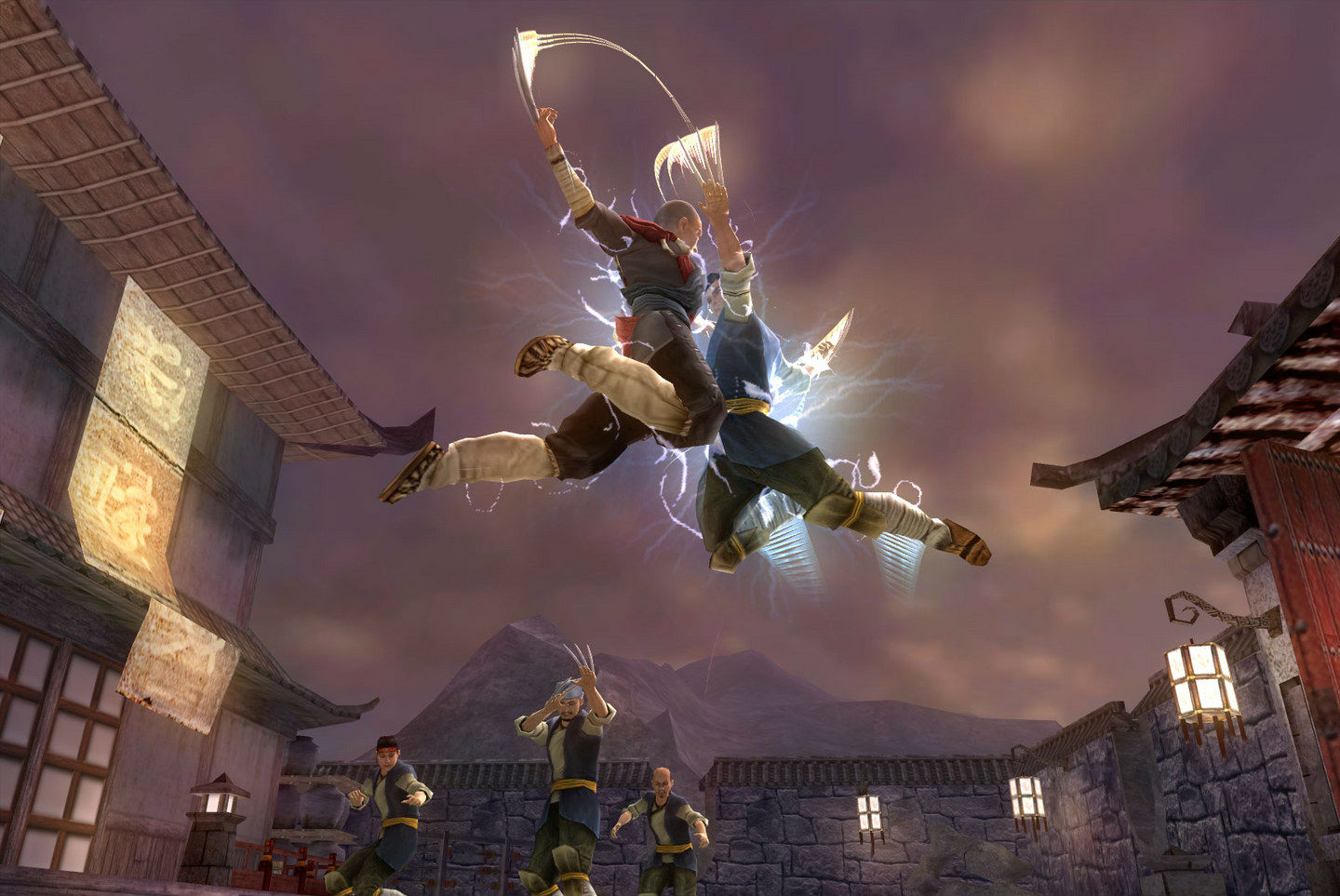 I’ve talked about how great Jade Empire is before, and all there is left is for you to play it and see for yourself. But once you’ve done that, that’s it. There hasn’t been a sequel or spinoff in 11 years since its debut, but according to Mike Laidlaw of BioWare, that might change at some point.

Speaking to Game Informer, Laidlaw noted that “Jade as a sequel is never dead,” with BioWare General Manager Aaryn Flynn clarifying, “I think one of the advantages to getting back to it after a long time is not only nostalgia is a very powerful feeling in people, but skipping a generation of hardware is actually really exciting because it feels like it’s not an evolution. It’s a revolution of what you can do, and I think that’s the kind of thing that brings people. What if we were to revolutionize Jade Empire and brought it back in that regard? That’s the kind of talk that still happens around the studio.”

The developer also confirmed that there was an attempt to create a sequel in the past, but once they figured out what they wanted, the project was shut down to make way for more fantasy and sci-fi settings — which is how we got Mass Effect and Dragon Age.