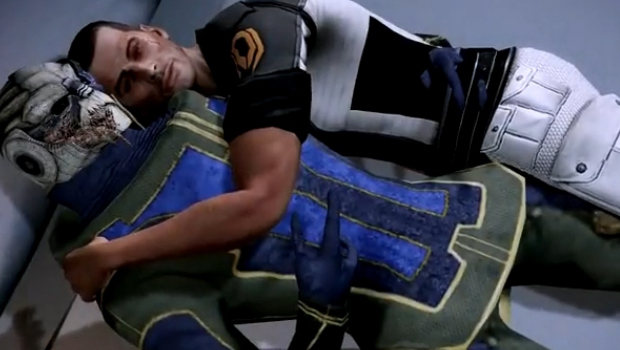 Yesterday, I was given the sadly-not-rare opportunity to call out a bunch of assholes on the Internet, chiefly the stooges who organized a hate campaign against BioWare writer Jennifer Hepler. A large group of people got it into their heads that this woman was singlehandedly destroying an entire videogame studio, and harassed her non-stop. Today, BioWare has made an official statement.

“Jennifer is a valued, talented employee who has been with BioWare for many years and we hope will be with us for many more,” reads the statement. “It is awful that a few people have decided to make her a target for hate and threats, going so far as fabricating forum posts and attributing them to her, and singling her out for projects to which she has not contributed (i.e., Jennifer is not even a part of the Mass Effect writing team). All of us at BioWare support and will continue to support Jennifer fully, and are happy to see so many people out there are also supporting her during this difficult time.”

In addition, BioWare has donated $1,000 to Bullying Canada in Jennifer’s name.

The hysteria with which Jennifer was attacked reminds me of the Salem witch trials, or any other historical situation where ignorant pedants blamed their personal grievances on a single person. The whole, “Jennifer forced homosexuality into Mass Effect” complaint particularly exposed the level of misinformed and histrionic bigotry among the hatedom.

In any case, it’s good to see BioWare calling out the bullshit and setting a few things straight — unlike Mass Effect, which will never be straight again and you’ll have to think about penises touching each other OH MAH GAWD!