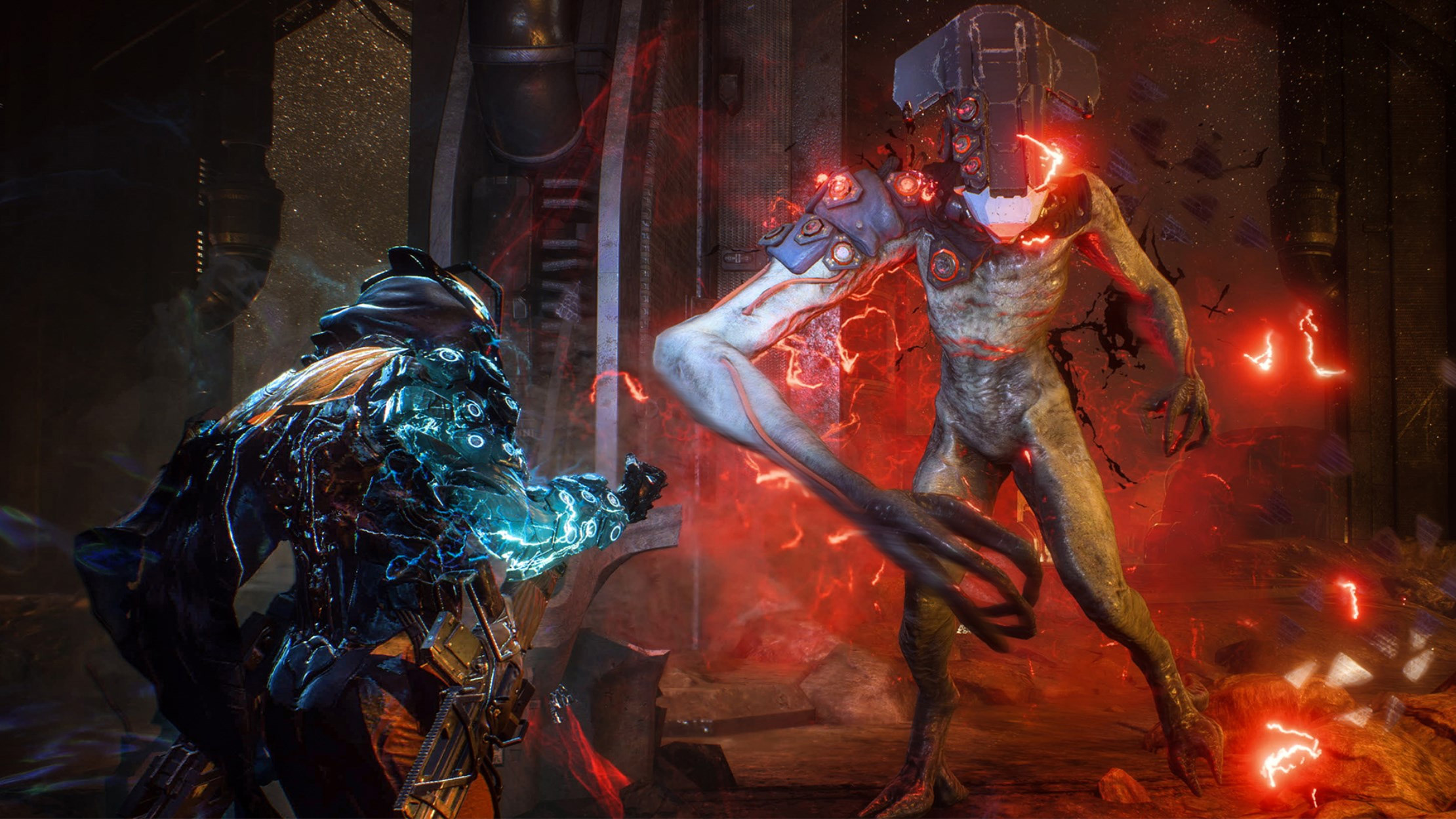 I can’t believe this game is only a year old

Does Anthem deserve a second chance? The co-op sci-fi shooter had promise – some would argue that it still does to this day – but for many reasons, the game failed to come together in a way that satisfied BioWare or its longtime supporters. It felt like a huge missed opportunity from the famed RPG studio.

We’ve seen games recover from far worse fates, and now BioWare is trying its hand at a rework.

“Over the last year, the team has worked hard to improve stability, performance and general quality of life while delivering three seasons of new content and features,” BioWare general manager Casey Hudson said in a studio blog post today. “We have also heard your feedback that Anthem needs a more satisfying loot experience, better long-term progression, and a more fulfilling end game.”

To turn Anthem around and reach its “full potential,” the team will need “a more substantial reinvention than an update or expansion,” according to Hudson. “Over the coming months we will be focusing on a longer-term redesign of the experience, specifically working to reinvent the core gameplay loop with clear goals, motivating challenges, and progression with meaningful rewards – while preserving the fun of flying and fighting in a vast science-fantasy setting.”

He added that the team will “be doing something we’d like to have done more of the first time around – giving a focused team the time to test and iterate, focusing on gameplay first.”

Short-term, the Anthem we know will continue running. There won’t be any new “full seasons,” as you’d expect, but BioWare promises to “keep the game going with events, store refreshes, and revisiting past seasonal and cataclysm content – starting with our anniversary towards the end of the month.”

“Creating new worlds is central to our studio mission, but it’s not easy,” said Hudson. “Sometimes we get it right, sometimes we miss.”

I respect that they aren’t cutting their losses and moving on, but even if Anthem is firing on all possible cylinders, I don’t think it will have that same “wow” factor as, say, No Man’s Sky or Final Fantasy XIV. Still, BioWare needs to figure this stuff out if it plans to continue making live-service games.