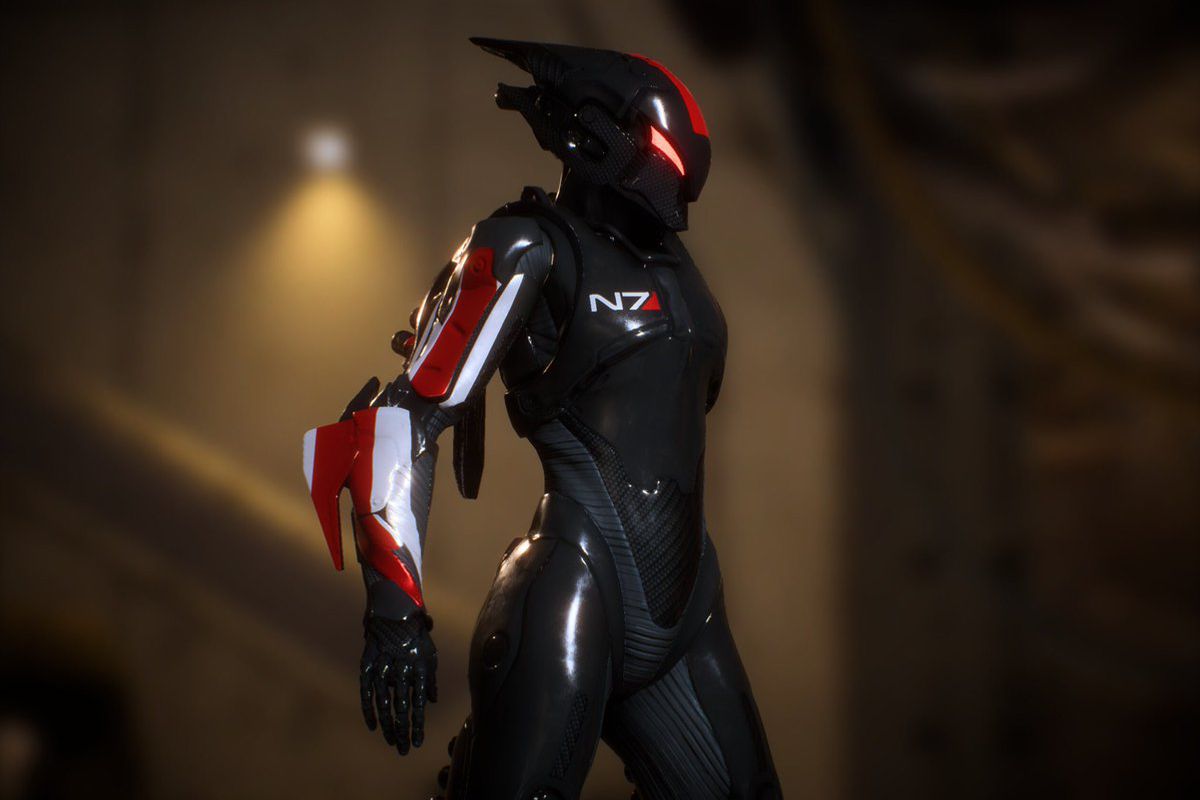 For years now the idea of “saving” your game and re-launching it in a better state has been called “The Realm Reborn treatment,” named after Final Fantasy XIV‘s initial disastrous 1.0 launch. Basically new management came in, took control, and completely re-tooled FFXIV into the amazing state it is today. No Man’s Sky had a similar re-awakening. That could happen to Anthem, according to sources at Kotaku.

Although EA declined to comment on the matter, BioWare is apparently going to overhaul everything, including “its mission structure, its loot [and] its world.” According to those sources BioWare is still working out the details, like whether or not it’ll be an actual Anthem 2.0 (this is their best bet, marketing-wise) or a series of sequential updates that make the game better: another name thrown out is “Anthem Next,” and it’s “unlikely” that 1.0 users will be charged full price if it’s a new SKU entirely. As Kotaku points out, the game has not been abandoned completely either way, so if they actually follow through with this and deliver, props.

As one of the few who saw promise with Anthem‘s core gameplay, I said upfront that I was reticent as to whether or not BioWare would be able to actually give us a worthwhile living MMO-esque world. Everyone quickly figured out that you didn’t need to be a seer to make that prediction, and the game has suffered ever since. Now, it might have a fighting chance, and salvage BioWare’s reputation in the process. In the meantime, there’s always the next Dragon Age to dream about.