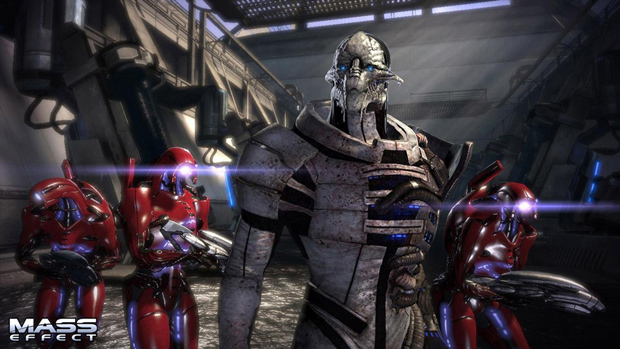 Would you buy it?

BioWare general manager Aaryn Flynn has responded to a fan query from December about the studio remastering Mass Effect Trilogy for Xbox One and PlayStation 4 featuring “1080p/high-res textures/60fps, etc.”

Now, Flynn obviously didn’t make an announcement right then and there — but he did say the studio has given thought to such a re-release. “We have discussed that internally,” he replied. “If we can put solid plans together we’ll share. Great to hear you’re keen.”

If BioWare can assemble the team necessary to make the compilation happen, I don’t see why it wouldn’t move forward. This is all but guaranteed to do well. I’ve been wanting to give the original Mass Effect another go for years now and visual updates sure would push me in that direction.