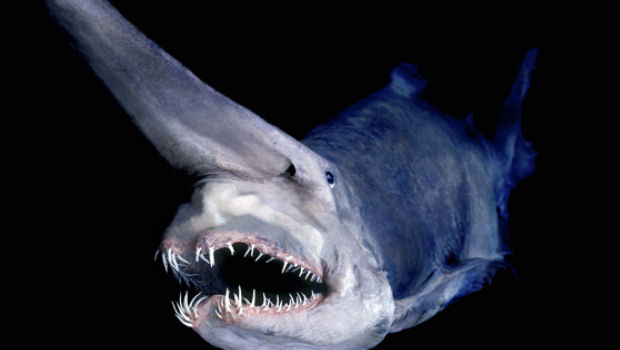 Final Fantasy XIII. Some of us liked it. Some of us quietly noted our slight disapproval. BioWare doesn’t want to talk quality, but it does want to talk genre assignment. According to the Mass Effect studio, Square Enix’s big balls-out RPG extravaganza was not an RPG.

“Well, before I address the main point I just want to take a slightly more controversial route: You can put a ‘J’ in front of it, but it’s not an RPG,” argues The Old Republic lead writer Daniel Erickson. “You don’t make any choices, you don’t create a character, you don’t live your character… I don’t know what those are –adventure games maybe? But they’re not RPG’s.

“Without the systems, you’re nothing. One of the things we’ve always been aware of is that a lot of people play Baldur’s Gate to death, and those people who play it 3,4,5 times aren’t story guys, they’re D&D guys.”

The whole “what makes an RPG” argument has been swimming around online for years, and it usually breaks down into those who believe RPGs are primarily about leveling up and stories, and those who believe it’s about choice and open worlds. For my own part, I believe the term “RPG” doesn’t need to be taken too literally. It’s like the term “AI” when talking about NPCs — the “real” words and terms have very definite meanings, but they mean something else when applied to a gaming context. Final Fantasy XIII is an RPG because that’s the type of game the label has come to mean. Sure, the role plays you as opposed to you playing a role, but that’s what RPG means to a lot of gamers now. Final Fantasy XIII is an RPG.