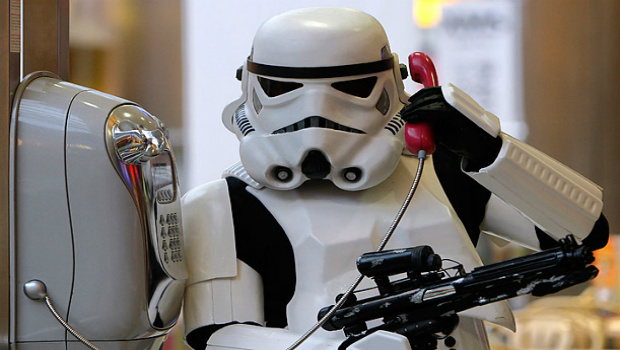 MMO launches tend to be hectic affairs. Long queues, bugs, problems with the launcher, account issues, and lots of horrible lag can all ruin the first few days. BioWare is taking steps to ensure that Star Wars: The Old Republic does not falter at the first hurdle. There’s been lots of talk of instancing to deal with the initial explosion of players in the starting areas and now the developer has opened up a “state-of-the-art” customer service center in Galway, Ireland, specifically to deal with the MMO’s launch. This is BioWare’s first facility outside of North America. Dr. Ray Muzyka considers this team critical.

MMO launches are complex, and we are determined to set a new standard for a high quality, stable, smooth launch for our fans. Our new BioWare facility and team in Galway is critical to ensuring we deliver on that goal.

On one hand, customer service is boring, on the other, it’s something that most MMO’s screw up completely. This is often especially evident during launches. Being an early adopter of an MMO is a bit of a risk, encountering major bugs is bad enough without shoddy customer service giving you the cold shoulder. But let’s hope BioWare’s 200 new employees are more of a precaution than a necessity.