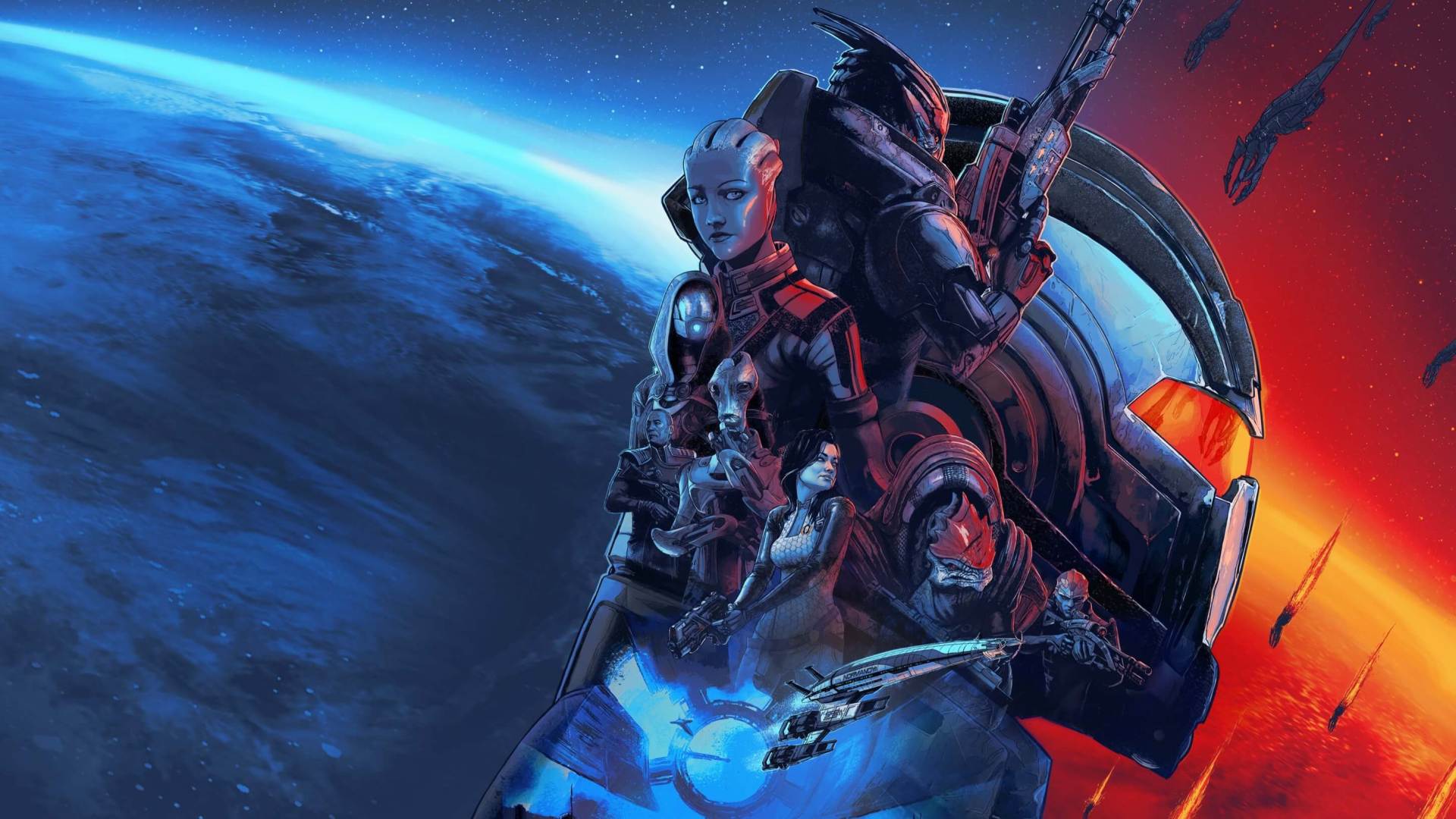 Yes, that includes the Mako

The Mass Effect trilogy remaster is just over a month away now, bringing the story of Shepard to modern consoles. Of course, this means fine-tuning the games, especially the older ones.

BioWare already confirmed that the Mass Effect Legendary Edition will include some technical improvements, as well as some minor changes to camera framing. Today, in a new PlayStation blog, community manager Jay Ingram goes over a more detailed list of exactly what those changes entail.

One of the biggest differences in the trilogy is the leap from Mass Effect to Mass Effect 2, which eschewed heat gauges for “thermal clips” (ammo). The first Mass Effect also had some more traditional RPG mechanics, and some odd quirks to its control scheme.

Minor changes, like being able to sprint outside of combat, flag items as junk and bulk sell or reduce them to Omni-gel, and having a dedicated melee attack button all seem like genuinely solid quality-of-life updates to the first Mass Effect. All classes will be able to use any weapon without penalty (though classes can still only specialize into certain weapons) and weapon accuracy and handling has been “significantly improved.”

Some boss fights have also been tweaked—Ingram highlights a certain fight on Noveria as one—and most importantly, squadmates can now be ordered around independent of each other in the first Mass Effect, like you can in the sequels.

Of course, the Mako is the big one. Mass Effect‘s infamous all-terrain vehicle has plenty of in-jokes about how it handled in the first game, even if some people (me) ended up finding its quirks endearing. Ingram says that physics have been tuned to feel “weightier,” the camera controls have been improved, a new speed boost thruster has been added, and lava no longer results in instant death.

Mass Effect Legendary Edition will also have a unified launcher and updated character creator, including the previously confirmed canonization of Mass Effect 3‘s default “FemShep” across all three games as the default female Shepard.

It sounds like the Galactic Readiness system from Mass Effect 3 has also been a bit rebalanced. The numbers aren’t laid out, but Ingram says in comparison with the previous version of Mass Effect 3 with the Extended Cut (which included a rebalance of Galactic Readiness), being fully prepared for the final fight against the Reapers will be more difficult in the Legendary Edition. Also, the Extended Cut ending is now the default finale.

Other changes, like fixes and backend improvements to the Paragon-Renegade system, abound throughout the Legendary Edition, so it sounds like a lot has been done alongside the visual update. It’s a mild bummer this won’t include the stellar multiplayer of Mass Effect 3, but I’m also just keen on having another way to play through these games, and another excuse to roll a new Shepard with these changes, especially in Mass Effect 1.