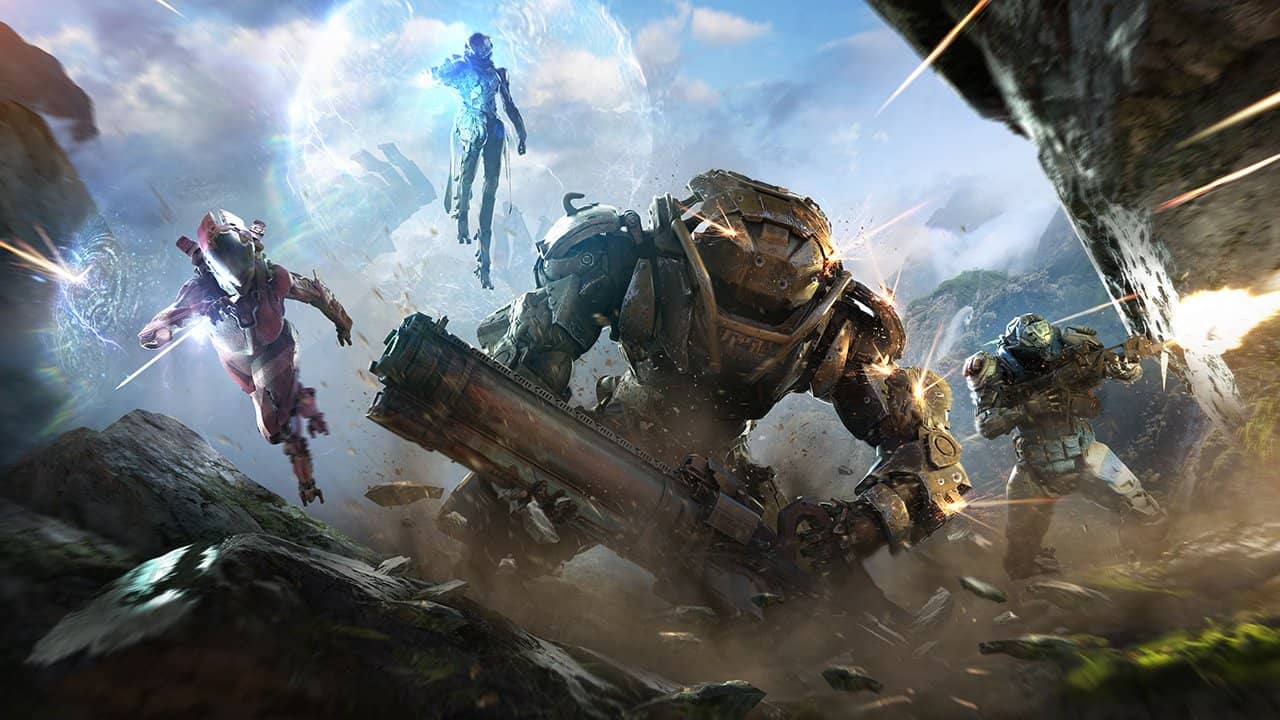 Destiny might be the de facto blueprint for how to make a first-person, MMO, live service game, but it lacks one crucial element that could make it better: raid matchmaking. While BioWare had previously confirmed raid matchmaking would be present in Anthem, lead producer Ben Irving took to Twitter to reassure fans that the upcoming shooter would contain matchmaking for every activity in the game.

This may not sound like such a big deal (a lot of games include this feature), but it could be interpreted as a jab at Destiny and Bungie. Despite what you may think of Destiny, it really is baffling how Bungie has still not incorporated a proper matchmaking system for raid battles. I’ve still not really experienced the endgame content in the original Destiny because I don’t have five friends available at the drop of a dime.

So if BioWare bringing matchmaking to its attempt at a live service forces Bungie’s hand, then I’m all for it.

There is matchmaking for every activity in the game https://t.co/D32Ty8YCQ8