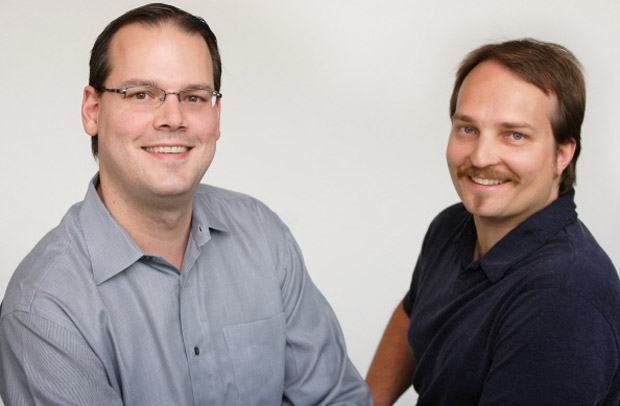 Both are leaving the industry for separate projects

Interesting timing, but it’s probably not what you think. Following BioWare’s announcement of Dragon Age III: Inquisition, the studio’s co-founders have made an announcement of their own: they are both retiring from the industry to pursue other interests.

“I made the decision to retire from videogames back in early April 2012 — at that time I provided six months’ notice to EA, to help enable a solid transition for my teams at BioWare,” writes Ray Muzyka. “I now desire to take on a brand new entrepreneurial challenge. I believe strongly in the power of free enterprise to enable sustainable change, so my next ‘chapter’ will likely focus on an entirely new industry, something exciting, different and frankly downright scary — investing in and mentoring new entrepreneurs, and more specifically, the field of social/impact investing.”

As for Greg Zeschuk, he admits that “I’ve reached an unexpected point in my life where I no longer have the passion that I once did for the company, for the games, and for the challenge of creation.” He continues: “After my departure I’m going to be spending significant time with family and friends, as well as pursuing some personal passion-driven projects related to craft beer. The main project I will be working on is a web-based interview show called The Beer Diaries where I interview notable brewers and showcase their beers. If things go well, I’ll work on other beer-related shows, apps and projects.”

Say what you will about the company’s more recent games, but “the Doctors” contributed to videogames in a very meaningful way. In addition to their farewell letters, there’s also a post from general manager Aaryn Flynn that talks about the state of the company and what’s next. Namely, a new IP, Omega DLC for Mass Effect 3 this fall, and a whole new Mass Effect-univese game.