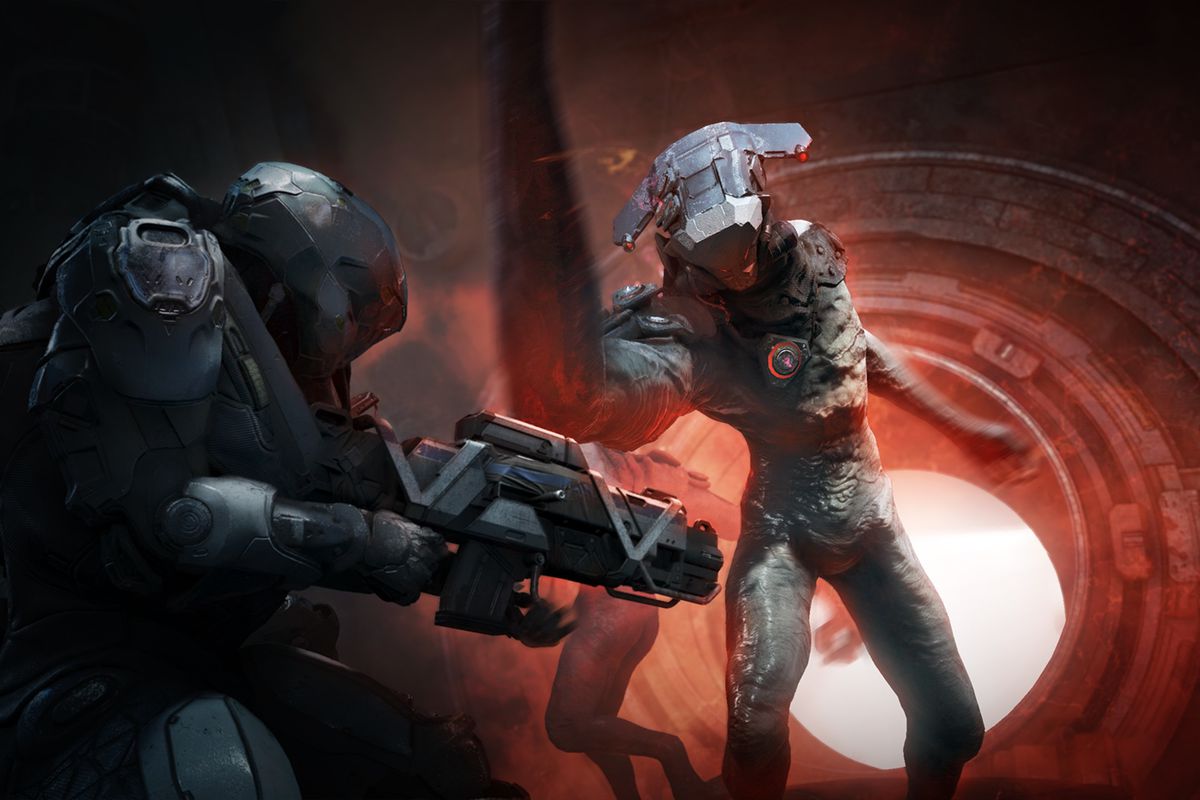 Back in the day, drops in loot-based games were few and far between. Then Diablo III was introduced to the world and subsequently “fixed” with the Reaper of Souls expansion, which brought its bountiful “Loot 2.0” mechanic into the game and showered folks with drops. Blizzard wasn’t the first to increase loot quality dramatically post-launch nor was it the first time players demanded better, but it’s now one of the main standards that people hold other looters to.

That’s not a “it was better back then and we liked it,” statement, more like a matter of fact: that’s just how it was back then. But as time went on and live games/looter shooters transcended the plane of MMO players (who were mostly accustomed to slow arduous drops) the game done changed. Collectively, various communities weren’t okay with developers being stingy. That includes BioWare’s Anthem.

Players have been against Anthem‘s drop system basically since the start, after they realized that a brief moment of loot clarity was actually a bug. Since then the sentiment has only gotten stronger, leading to a “Loot Boycott” movement where the community was urged to stop playing until something was done about it (this is pretty common, as the Destiny 2 community revolted this past year as well). After weeks of deliberation BioWare has seemingly acquiesced, delivering a March 15 update that simply buffs loot drops and quality across the board.

BioWare says this is not a major patch but merely a “server size tuning update,” and promises that there’s more to come in the future while jokingly chiding the creator of a recent meme (he threatened to kill innocent wildlife if the loot situation wasn’t rectified).