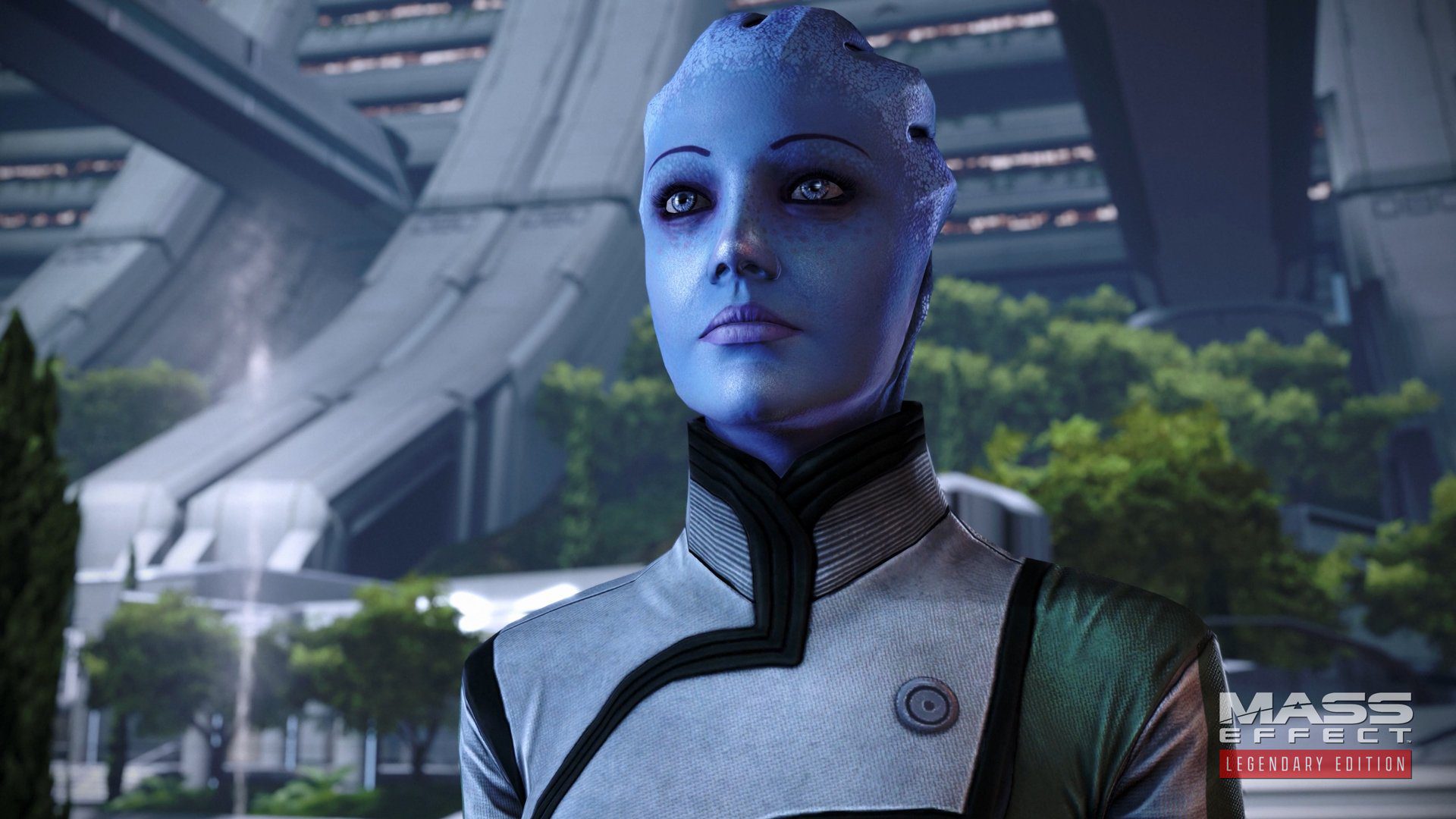 The Mass Effect remasters are coming up pretty soon, and there are some changes in store for Commander Shepard and their intrepid crew.

Last week, BioWare discussed the gameplay changes coming to the trilogy, especially for the first Mass Effect. (Guess some of y’all weren’t fans of the Mako?) This week, it’s all about the graphics.

The BioWare dev blog details three phases of visual reconstruction: boosting up textures and upgrading the Unreal Engine 3 under the hood; improving assets to reflect the passage of time—Liara, for example—and improving particles and little details, like skin, hair, and eye shaders; re-rendered cutscenes at 4K where possible; and broader improvements to levels.

Some of these are clear tune-ups, like the revised portrayals of series mainstays like Liara, Garrus, and Tali. Others are pretty significant, as locales like Feros look pretty substantially different, and Noveria’s lighting has clearly been reworked.

I’m of a few minds about these changes. On the one hand, the updated character models look genuinely fantastic. Ashley and Tali stood out right away, and even though we’ve seen some touch-ups like Thane’s they’re still pretty to look at.

On the other hand, some of the lighting changes are taking some time to get used to. Mass Effect has a very distinct visual style, especially the first game. Whether that was intentional or a product of the time, I’m missing some of the more dramatic lighting situations (the scene with Anderson in the drop ship, around 1:27 in the video above, is a good example of what I’m talking about).

We’ll see soon enough how it all comes together, though. The Mass Effect Legendary Edition is due out on May 14 for PC, PlayStation 4, and Xbox One, with forward compatibility for PS5 and Xbox Series X|S.