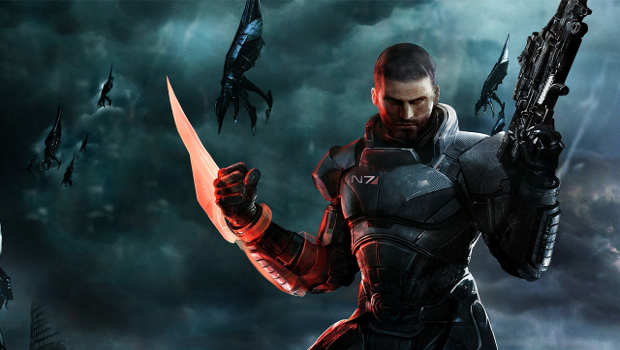 Casey Hudson, Executive Producer on the Mass Effect series, took to Twitter last night to ask fans what they would like in the next Mass Effect title saying, “We’re in early stages of designing a completely new Mass Effect game. What would you want to see in it?” No surprise here that the next entry is sort of officially announced.

The universe is so enormous that it was always expected to go beyond the initial first three games. Hopefully all the fan feedback very early on will help BioWare to avoid any future “controversy.” Only time will tell. I myself have yet to finish Mass Effect 3, but I still get a say, right? What I want is the ability to play as a Turian, because humans are lame and boring. What would you guys want to see?