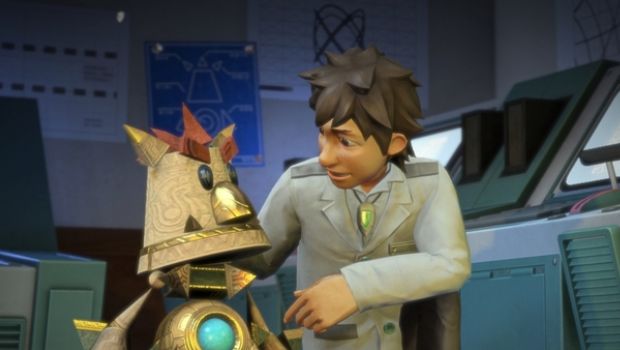 One thing many gamers noticed — and I particularly did — was that the PlayStation 4 looked to be taking a step toward better game visuals, rather than the jump experienced in prior generations. BioWare artist Neil Thompson agrees, explaining how significant improvements would cost too much.

“The last technology iteration caught folks by surprise — especially the number of people you needed and the skillset jump that was required to do the work that people expected,” Thompson told Official Xbox Magazine. “In the last generation the perception was that it was going to be a ten times improvement over the previous generation.

“For the next generation there will be a big leap, but it won’t be as obvious. People will do things in a cleverer fashion — and I have to be careful here as there are non-disclosure agreements involved! I think they’ll be better prepared, shall we say — but we can’t see a ten-fold team increase again as the budgets would just be ridiculous. You’d have to sell 20-30 million copies before you broke even.”

With games already struggling to be seen as successful despite selling millions of copies, it’s hardly surprising the new generation is going to scale back its enhancements a bit. This is why we’re going to see consoles focus so much more on being “entertainment” and “sharing” devices than videogame devices — it’s the only place left to go.