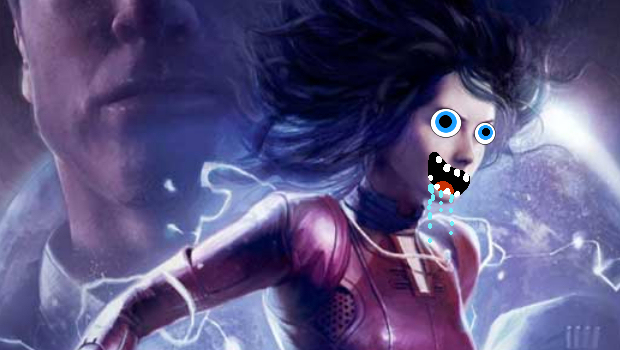 Last week, we brought word that fans were correcting the numerous, borderline insulting errors in Mass Effect: Deception, a tie-in novel by William C. Dietz. The novel’s earned an avalanche of complaints and has been Amazon bombed, so it’s unsurprising that BioWare has had to respond.

“The teams at Del Rey and BioWare would like to extend our sincerest apologies to the Mass Effect fans for any errors and oversights made in the recent novel Mass Effect: Deception,” said BioWare community leader Chris Priestly. “We are currently working on a number of changes that will appear in future editions of the novel. We would like to thank all Mass Effect fans for their passion and dedication to this ever-growing world, and assure them that we are listening and taking this matter very seriously.”

It’s a testament to just how much people care about the universe of Mass Effect that one rubbish tie-in novel has become this big a deal. People love their Mass Effect, and I’d say it’ll be a brave writer that takes on the next book.