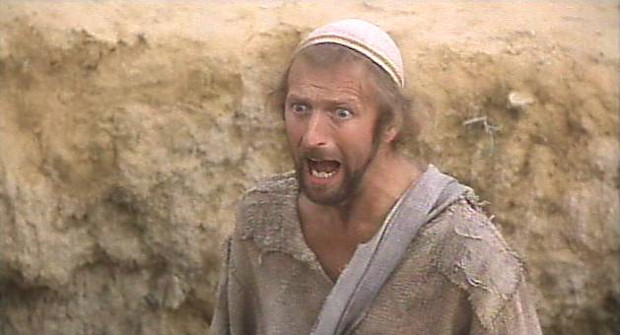 Jack Ryan, the silent protagonist of the original BioShock, could be seen as some sort of messianic figure ten years after his adventure in Rapture, according to creative director Jordan Thomas. The player’s actions in BioShock certainly made Jack a powerful figure that changed Rapture’s history forever, and it seems his deeds won’t be forgotten.

“His story, for the purposes of BioShock 2, is over, in terms of his world driving narrative,” Thomas tells MTV. “That said, the things that he did are being fiercely debated by the splicers, because we wanted to support any of the choices the player could have made in the first game. It’s become kind of a religious question; what he did at the end of BioShock 1.”

Now that sounds intensely interesting. I love a good story about how religion is split into pieces by the folly of human interpretation (yes, I’m a Life of Brian fan), and if that’s the direction they’re going with BioShock 2, I’m all for it. It’s also worth noting that when Destructoid previewed BioShock 2, our very own Hamza Aziz noticed a room with two paintings of Jack’s hands on the wall (evidenced by Jack’s signature wrist tattoo). Candles were surrounding the paintings and it looked almost like a shrine.