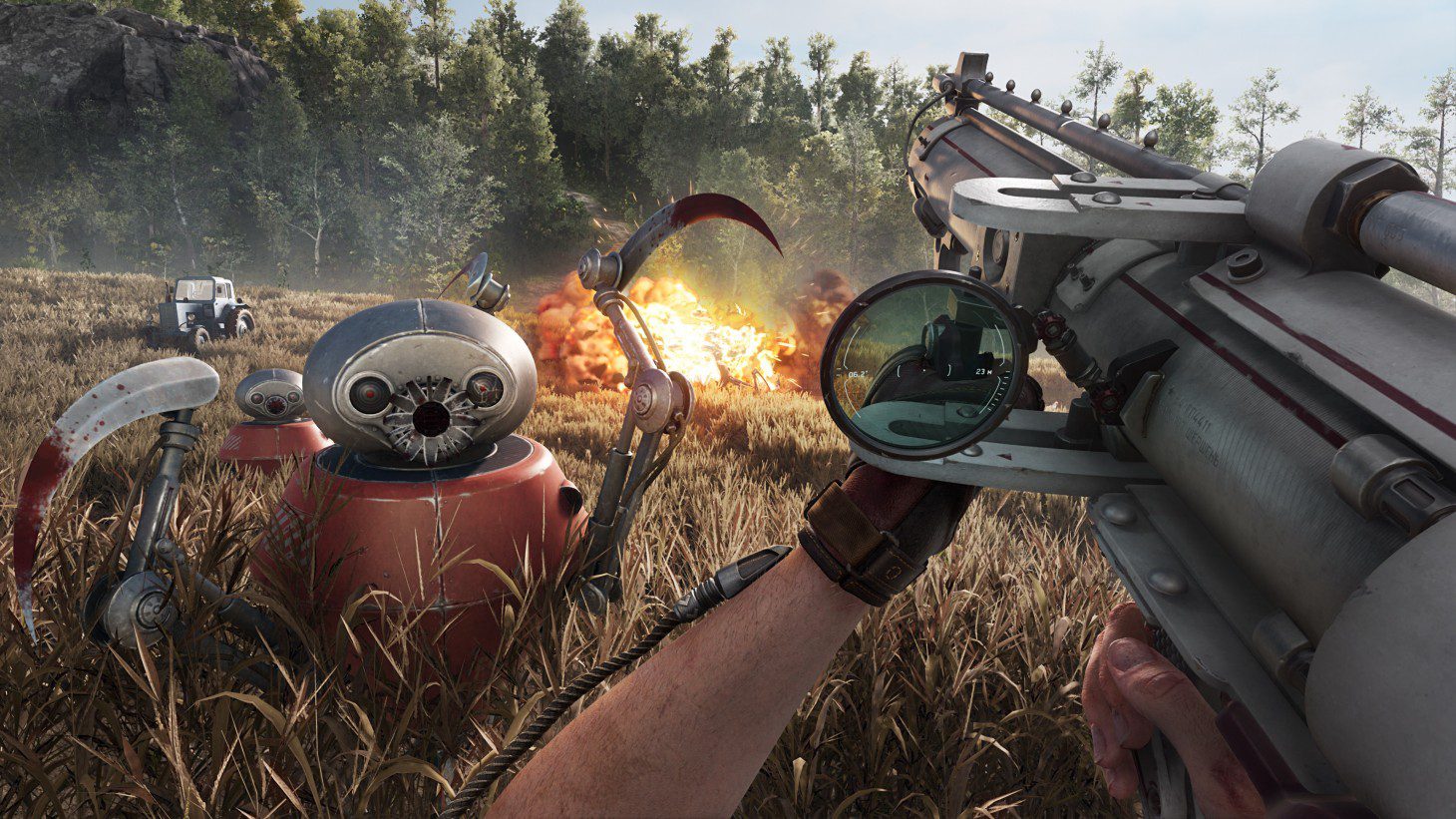 Be still my Atomic Heart

Atomic Heart stirred up a lot of interest when it was initially announced back in 2017. It looks like it has a really unique Soviet-retro-future aesthetic, but will pull inspiration from classics like BioShock and Half-Life. I’ve kind of kept this game in the back of my mind since I saw that first trailer, but with updates being so few and far between, it had sort of started fading out of my mind. That was until I saw that the game just got a release window.

The game’s publisher Mundfish just released a new story trailer, which of course gives us an ever bigger look into what the game will actually be — which includes bombastic action, intense set pieces, some body horror, and lots and lots of robots. I’m hesitant to trust game trailers these days, if this one is an accurate representation of what Atomic Heart really is… I think it looks amazing. I don’t want to speak too soon, but I think it has the makings to be a GOTY contender. In the midst of an oversaturated genre, its worldbuilding and aesthetics are imaginative in a way I haven’t seen from games much recently, and desperately miss. Of course, we’ll just have to wait and see if they follow through on a promising trailer, but I’m certainly rooting for them.

The end of the trailer gives us the info for a release window, and they take their sweet time building the anticipation of revealing that Atomic Heart is coming out sometime this year. We also got a message that says “#######BER,” so we know that they’re planning to release sometime within the last four months of the year. Especially with the uncertainty of development during the pandemic, this was a smart move so they don’t have to delay later, if that kind of thing would be necessary down the line.