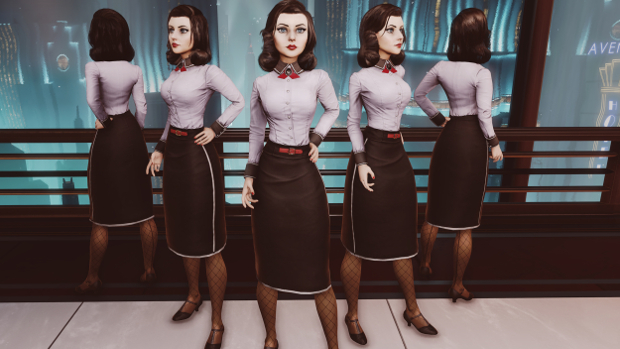 One of the (perhaps less serious) criticisms levied at the first part of BioShock Infinite‘s Burial at Sea was that it was rather short at its hour or two run time.

I’m not one to be upset with games for being too short, but if that was an issue for you, Ken Levine tweeted that doing everything in Burial at Sea: Part 2 — a “completionist” estimation — will run you five or six hours, which of course means the game is twice, possibly thrice as good as Part 1.

That’s how it works, right?