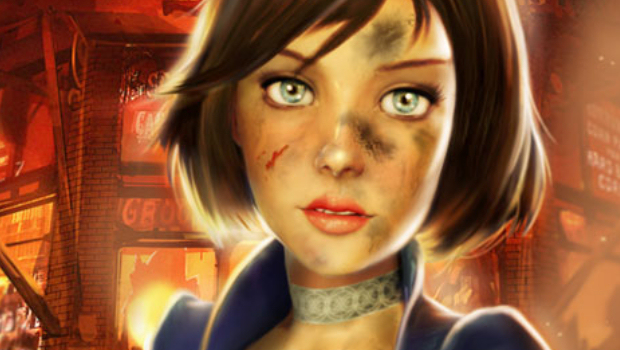 Do you miss the good old days, when a videogame wasn’t a videogame unless you were forced to plan your life around it? When you couldn’t just kick open a door and shoot everything inside, but instead had to peek through the keyhole, hack into the security cameras, set up fifteen ammo drones, and then wire the door to kick itself in? Well, BioShock Infinite has what you want.

Irrational Games has announced “1999 Mode” after overwhelming fan demand. This new gameplay setting will bring back the glory days of titles such as System Shock and Deus Ex — where planning, awareness and pragmatism are essential.

“It’s not simply a matter of adjusting the difficulty sliders in the game — the team went much further than that,” said the studio blog. “Resource planning? If you’re to survive this mode, proper planning will be crucial. Combat specializations? You’ll need to develop them efficiently and effectively throughout the story; any weapon will be useless to you unless you have that specialization. Combat? You will need to carefully target every shot, and your health will be set to an entirely different baseline.

“Game saves? Well, yes, there will be those, but according to Irrational Games Creative Director Ken Levine ‘there are game saves, and you’re gonna f***ing need them.'”

1999 mode will feature irreversible decisions that will make you “suffer” if you choose incorrectly. According to Levine, this is for “the oldest and most committed fans,” so you old school nutjobs out there are in for a real treat.