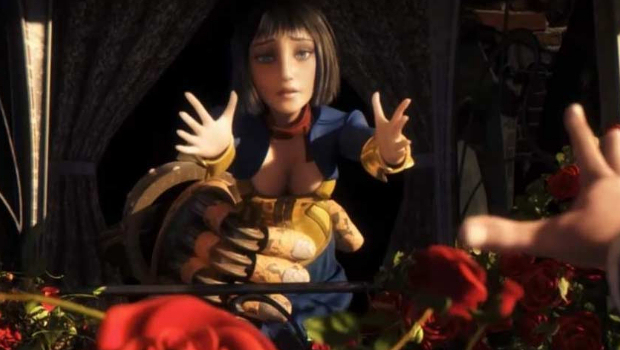 Ken Levine of Irrational Games has announced that BioShock Infinite will no longer be releasing in 2012, and that it is now slated for February 26 2013. In addition, the game will not be found at E3 or any other major event this year, not until Irrational is happy with it.

“BioShock Infinite is a very big game, and we’re doing things that no one has ever done in a first-person shooter,” explained Levine. “We had a similar experience with the original BioShock, which was delayed several months as our original ship date drew near. Why? Because the Big Daddies weren’t the Big Daddies you’ve since come to know and love. Because Andrew Ryan’s golf club didn’t have exactly the right swing. Because Rapture needed one more coat of grimy Art Deco.”

Levine also said that preparing for major game events take time away from development, and the team intends to maximize everything it has to get the game exactly how it wants. A respectable endeavor, for sure.

Any delay intended to make a game better is a delay I am cool with. Man, that’s gonna be a painful wait though!