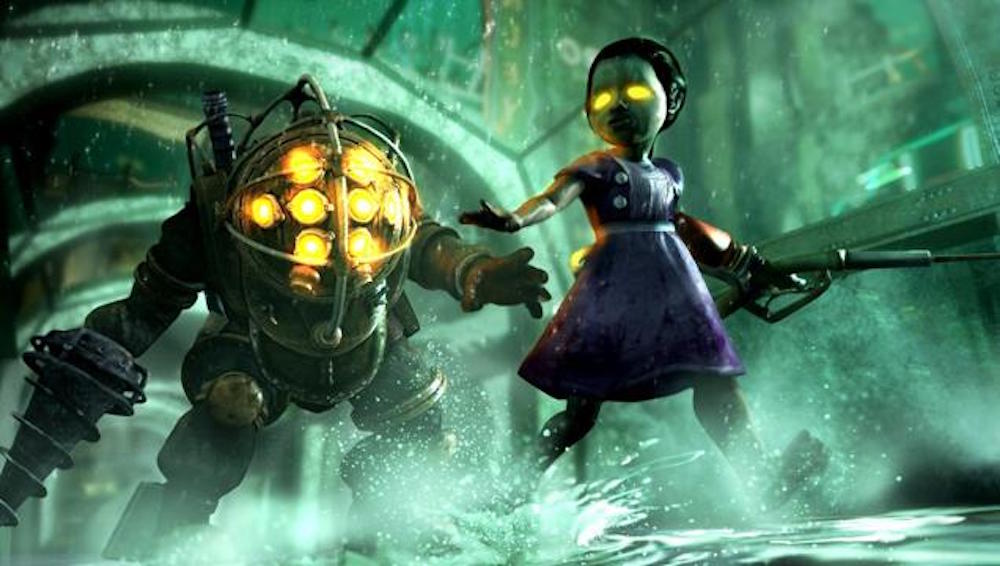 2K still ain’t saying nothing though

The ESRB is the latest ratings body to provide details on the as-yet unannounced BioShock Collection compilation.

The American ratings board describes the release as a “collection of three first-person shooters in which players assume the role of characters uncovering the mysteries behind the dystopian societies of Rapture and Columbia” and stated that its headed for PC, PlayStation 4, and Xbox One (thanks, gematsu.com).

This comes in a long line of leaks and hints about the release. Publisher 2K, however, is keeping tight-lipped, stating that it does not respond to rumours or speculation.

I don’t think three separate ratings board across the world detailing the release amounts to “rumour” anymore but who cares, I can play BioShock again soon – WOOT!