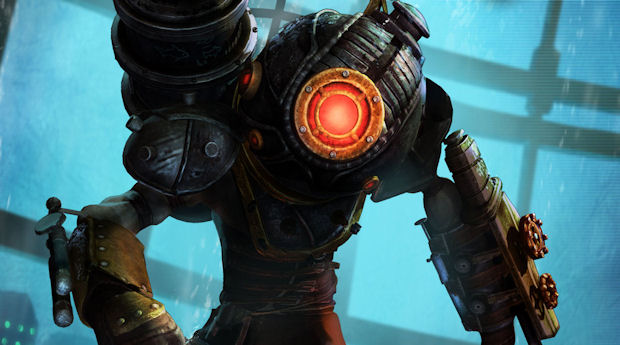 BioShock 2 was released yesterday, and it’s great, but some members of the community have voiced disapproval over a widescreen issue that they’ve detected. Apparently the aspect ratio is off and … wait a minute, wasn’t this the exact same issue that 2K had to patch with the original BioShock?

Apparently so. For some reason, BioShock 2 managed to import the glitch from its predecessor. Just like with the last game, 2K has now had to promise a patch to fix the game’s aspect ratio. Customers, naturally, are finding this hard to believe.

“How many millions of pounds have you just made from this game? You were intending? I got aspect ratios working correctly in my first, very basic, very amatuer 3D engine years ago,” complains one forum member. “It was one of the first things I did as it was fundamental to ‘everything else that followed’. You already HAD the solution in Bioshock 1‘s patch.”

2K has confirmed that, “Yes, there’s a problem, yes, a fix is on the way, yes the view will expand horizontally for you widescreen gamers.”

Weird that 2K would make the same mistake twice. Seems to me that 2K Marin copied a load of code from BioShock and totally forgot that some of the code was borked. Now we’ve all been reminded.