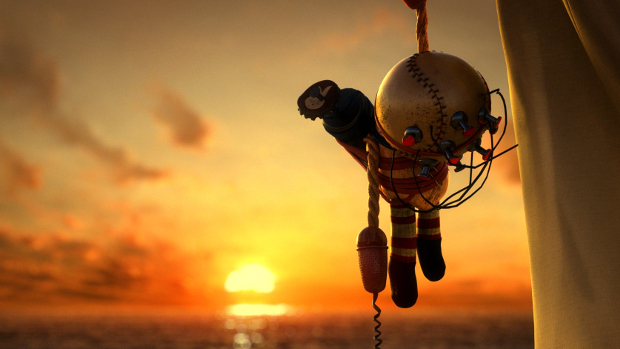 Yesterday, Polygon got word of a massive layoff that hit BioShock 2 and The Bureau: XCOM Declassified developer 2K Marin. “We can confirm staff reductions at 2K Marin,” the statement read. “While these were difficult decisions, we regularly evaluate our development efforts and have decided to reallocate creative resources. Our goal to create world-class video game titles remains unchanged.”

However, despite that proclaimed goal, it seems as if only a skeleton crew remains, with sources reporting a “majority” of the team was let go. Allegedly, some will be landing in the new 2K Games studio headed by former Gears of War and Bioshock Infinite producer Rod Fergusson

Sources talking to Rock, Paper, Shotgun were less optimistic, saying 2K Marin is “essentially” done for and that the new 2K studio “made offers to a small number of 2K Marin team members” “a couple of weeks ago,” implying that “everyone who was not offered a position on that team was let go today.”

Best of luck to everyone affected by the layoffs.