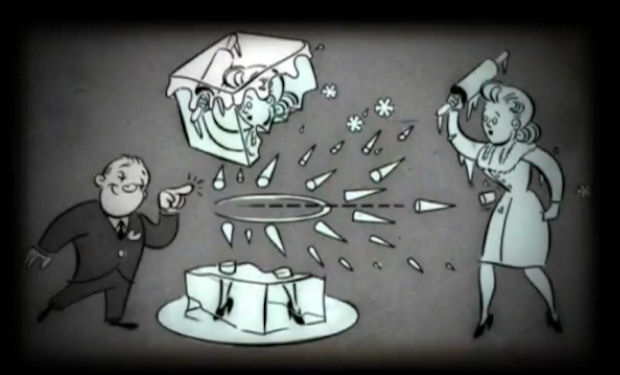 Hot off the heels of the returning widescreen glitch in BioShock 2, it appears that the multiplayer also has a rather aggravating problem. Players are complaining that the game is freezing for them, most notably during the post-game recap screen and the apartment hub section.

This has actually happened to me before on the Xbox 360 version, except I encountered the freeze during a match. A match, I hasten to add, that I was doing really well in. With multiple users reporting the issue, and having seen it for myself, this seems to be something that 2K Games will certainly need to address.

So far, 2K has not responded to the issue, but hopefully there will be word soon. The multiplayer’s actually pretty decent, so it would be a shame if players get turned off due to a glitch.