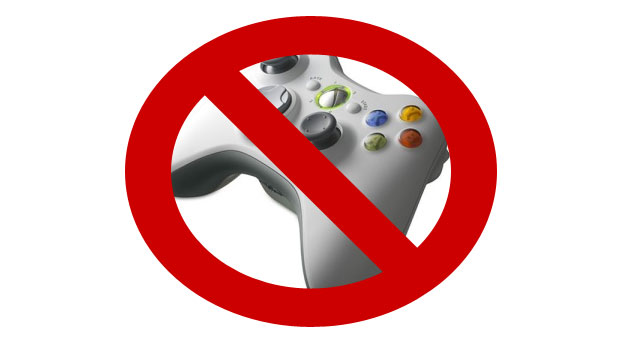 If you’re playing BioShock 2 on the PC, don’t expect to be using a controller — the game simply doesn’t support it. And the Internet is not happy about the decision.

In a 14-paged (at the time of this writing) thread on the official 2K forums, many PC gamers are voicing disappointment over the lack of support. Some are saying they canceled their orders, others have started up a petition urging for an update. The original BioShock had support for the Xbox 360 controller out of the box.

In 2K’s defense, this shouldn’t come as a surprise — it’s been forthcoming about the decision to drop controller support prior to release, stating “The decision was made early on not to support controllers at all in order to ensure that we got the mouse and keyboard control absolutely right.” This included changing certain HUD elements to better fit the keyboard layout.

We’ve pinged 2K to see what its official response to the uproar is, and to see if there’s any hope for PC gamers waiting for a patch. We’ll keep you updated.