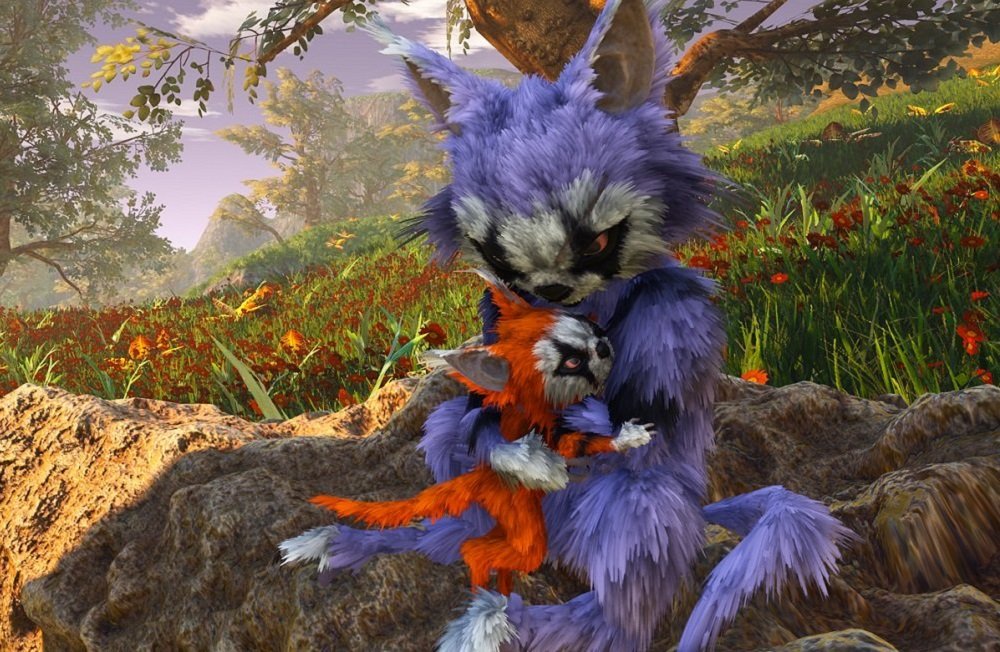 It’s an odd industry. An industry where a marketing tactic has become so despised and so commonplace that developers feel the need to actively reassure fans that it will not be implemented in their new games. The tactic in question? Microtransactions. And the game? THQ Nordic’s Biomutant.

In an interview with Well Played, Experiment 101’s studio head Stefan Ljungqvist was asked about his team’s plans regarding DLC, or any other post-release content for the anthropomorphic adventure. While Ljungqvist hinted that DLC is a possibility, he plainly stated that Biomutant will “definitely not” feature any form of microtransactions.

As a quick refresher, Biomutant is a dystopian anthropomorphic adventure that heavily emphasises character customisation, weapon adaptation, and loot gathering. Players will have the opportunity to constantly re-tool their raccoon hero with a wide array of custom gear, upgrades and weapons, but clearly none of these items will be made available as in-game purchases. Honestly, microtransactions would make for an odd partner for the whole “Zen and Enlightenment” vibe that Biomutant is clearly very proud of.

Biomutant is currently scheduled to launch in 2020 for PS4, PC, and Xbox One. You can check out a full 10-minute gameplay montage right here.