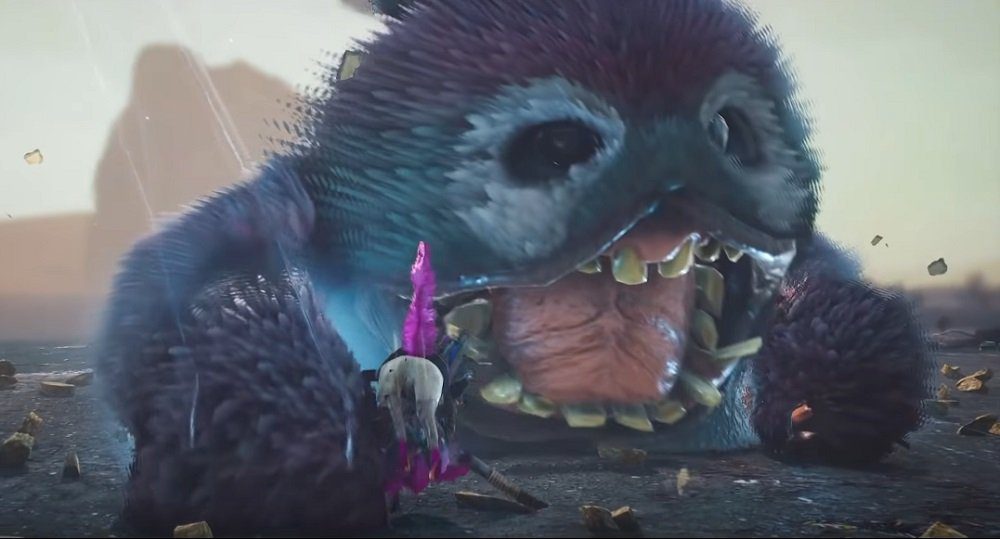 ‘We are at the end phase of development’

Developer Experiment 101 continues to plug away at its dystopian adventure Biomutant, which has been quietly in development since its initial reveal back in the summer of 2017. Now entering the final phases of production, publisher THQ Nordic has released a 10-minute video giving us all a look at the epic adventure in action.

As a quick refresher, Biomutant is the tale of a post-apocalyptic world populated by anthropomorphic animals. Players take control of a fully customisable raccoon character, who is tasked with rescuing The Tree of Life, which is slowly dying due to the failing ecosystem. Exploring a vast open world, players will encounter a wide cast of characters and localised tribes and must attempt, by favour or force, to gain access to the roots of the tree itself, embedded deep within each territory.

Dialogue choices, actions, and reactions will affect a “Karma” system which forms the spine of the adventure, having major impact on both the player character and the denizens that they encounter. On a physical front, Biomutant will feature constant customisation and adaptation options, as the hero alters their very being with new skills, abilities, and weapons as the story progresses.

Speaking on the Summer of Gaming live stream, creative director Stefan Ljungqvist spoke of the difficulties of creating such a freeing “go anywhere” environment.

“That’s one of the challenges in an open world game. You always have a choice of how free are you in this world,” said Ljungqvist. “In the beginning of development, we were like, ‘Yeah, let’s make the player totally free’… Because literally you are free to go after the first hour of the game. You really can go anywhere you want in this world. But that’s also a challenge for those that might need more help or guidance, so we’re working on that.”

Biomutant is currently in development for PS4, PC, and Xbox One.

Biomutant “at the end phase of development” [Gematsu]