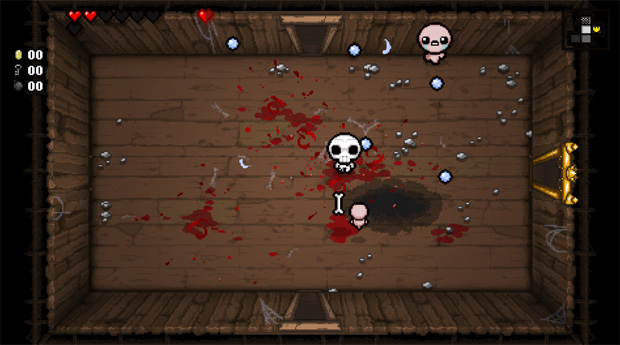 In the form of a new trailer, Nicalis has revealed the release date for The Binding of Isaac: Rebirth — November 4th. The video has since been taken down, but not early fast enough for a bunch of viewers to get wind of the date.

Expect Rebirth to hit the PC, Vita, and PS4 platforms in a few months. A 3DS version was initially shot down by Nintendo, but creator Edmund McMillen states that it could eventually see life on the platform.

Filed under... #The Binding of Isaac: Rebirth