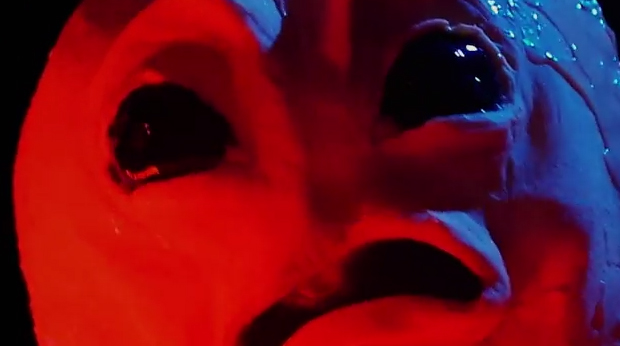 The Binding of Isaac is one of those awesome games that felt like it came out of nowhere and became a phenomenon. Sure, part of it was likely due to the talent behind it, but the game does plenty to speak for itself. The Binding of Isaac Rebirth has been known about for some time now, but today it’s been announced that the game is coming to the PlayStation 4 in addition to the Vita and PC, and will arrive in 2014.

The new game will feature 50% new content compared to the vanilla version, including local co-op, more playable characters, and competitive loadouts for players on Twitch or Ustream to perform the same runs against each other. It also features a sweet “semu 16-bit SNES style” of graphics.

But for now, just watch that trailer, created by filmmaker James ID and commissioned by the creator of Isaac.