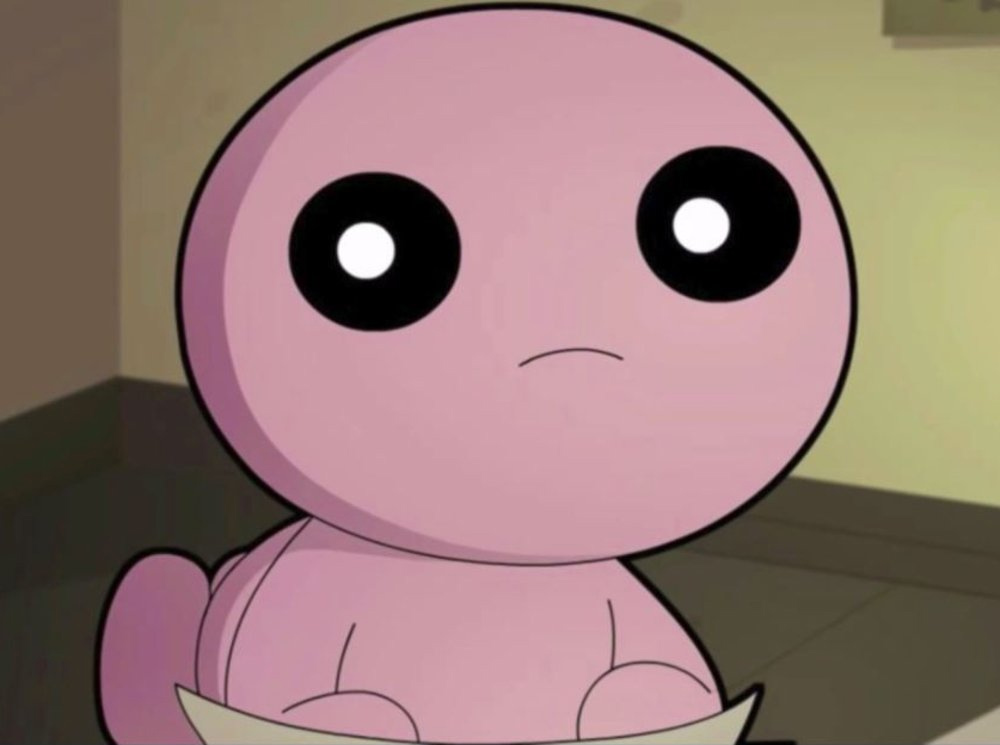 The Legend of Bum-bo, the upcoming project between Edmund McMillen and James Id, has been something of a mystery since its announcement over a year ago as “a turn based puzzle RPG type thingy that’s randomly generated.” Since then, there’s been plenty of speculation by fans and cryptic teasers from the creators, but last night we finally got a few answers about the damn thing.

In a recent Twitter AMA, McMillen not only confirmed that The Legend of Bum-bo is going to be a prequel to The Binding of Isaac, but that it’s also currently on target for a release in December of 2017. As if that wasn’t enough to get me all sweaty in my nether regions, McMillen went on to say that his characters Gish and Isaac would both be making cameos in the game as well.

Legend of bum-bo is nearing the end of dev and should be out in dec. expect to see more soon

This past June, he shared that it was most likely coming to Nintendo Switch too during a similar Twitter AMA, but nothing has yet been confirmed in any sort of “official” capacity.

In case you missed it, here’s the initial teaser trailer from a little over a year ago.

Filed under... #The Binding of Isaac