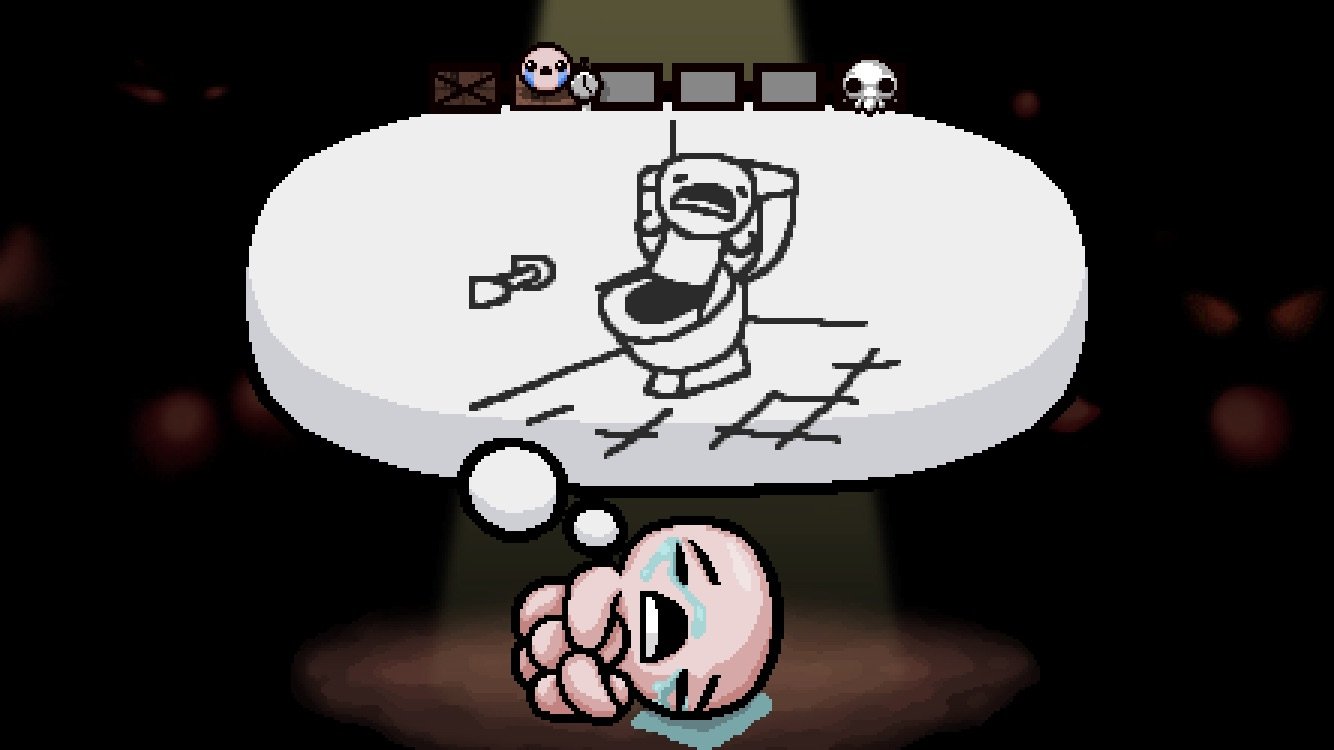 The Binding of Isaac has one of the most rabid fanbases I’ve ever seen. They are constantly searching for any new grain of understanding about the mechanics and story. The Reddit page for the game still hosts over 97,000 subscribers, and its users stay remarkably active. As of the time of this writing, there have been 50 posts within the past 24hrs. That’s absolutely insane for an indie game that debuted over seven years ago.

Obviously, the constant updates and expansions have played a huge part in keeping fans invested. Afterbirth+ is the culmination of everything, and it’s pretty damn glorious. Everything from the multiple endings which slowly drip feed the story to the way that various abilities and power-ups stack to make each playthrough feel fresh give folks a ton of incentive to keep playing.

Still, it’s awfully surprising that new revelations are being turned up to this day. In a recent Twitter AMA, Edmund McMillen, the game’s creator, revealed that the narrator for the game is actually Isaac’s father. This isn’t exactly revolutionary, but it is a nice little tidbit for longtime fans. It adds a whole new set of questions and might even set the stage for a possible spinoff in the future starring dear old dad. The Legend of Bum-bo has already been confirmed as a prequel to the game, so I definitely don’t think that’s out of the question.