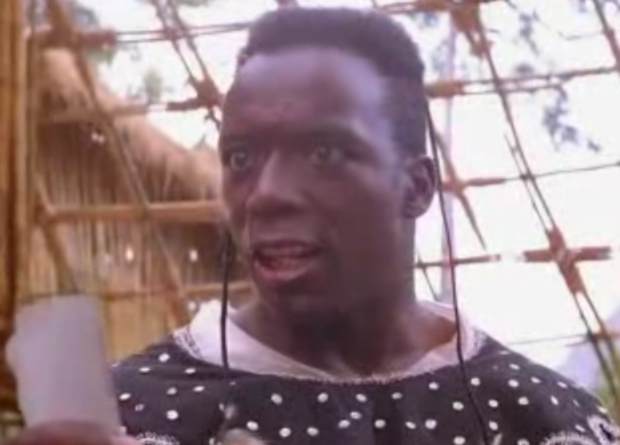 Billy Blanks is getting a fitness game in Japan. Believe it or not, this makes sense. Just like my old friend and fellow gigantic African American man Bob Sapp, Billy Blanks is hugely popular in Japan. For a country with a reputation for hating foreigners (especially brown ones), the country sure is accepting to Billy and Bob. Everyone I met there was really nice to me as well, despite my bad Japanese and beige complexion.

So far, the game is only listed for the Wii, but I wouldn’t be surprised if we see some PS Move and Kinect ports at some point. It doesn’t have a US release date either, but there’s a good chance that we’ll get the game here. If they include some Billy Blanks movie clips as Easter eggs, I’ll be sure to pick it up.

“I’ve been there… for TEN YEARS BYAAAAA!” just doesn’t get old.

Billy Blanks Gets His Own Wii Exercise Game– [1up, via GoNintendo]