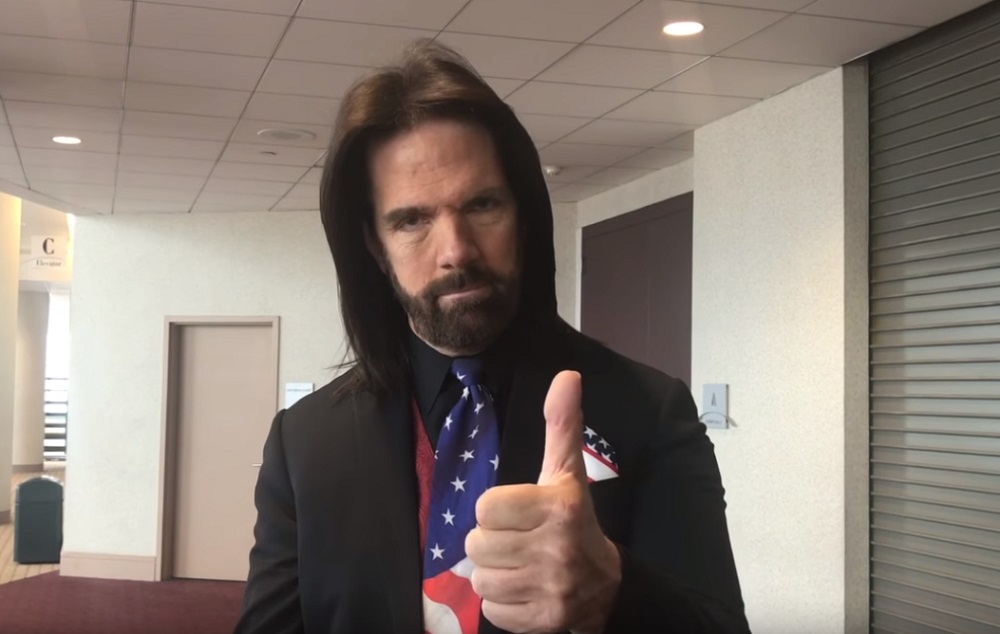 Billy’s on the case

’80s gaming rockstar Billy Mitchell has recorded a short statement regarding the controversies of recent days, whereby his high score records on a selection of games were removed from Twin Galaxies, after assertion of his falsifying multiple Donkey Kong runs.

The video statement was filmed at the Midwest Gaming Classic by Old School Gamer Magazine (of which Billy has an association). Mitchell, wearing the tie that will forever make him a hero in my eyes, speaks of an investigation underway to clear his name and restore his legacy as one of the highest scoring arcade gamers of all time.

Displaying his trademark coolness, Mitchell appears convinced of his ability to prove his past achievements fair and true. One can’t help but wonder if anyone would care about this story had Mitchell not played this charismatic “villainous” persona, and how much of the ongoing drive to usurp his scores was founded in wanting to see the “baddie” fall from grace.

There’s no denying that Mitchell is a ridiculously skilled video game player, his perfect Pac-Man score is a mind-boggling feat of memory, patience and pixel-perfect control, but, as this situation continues, the Floridian native risks this recent revelation becoming the defining mark for his entire gaming career. It will be interesting to see the case for the defence, if and when Mitchell is ready to present it.