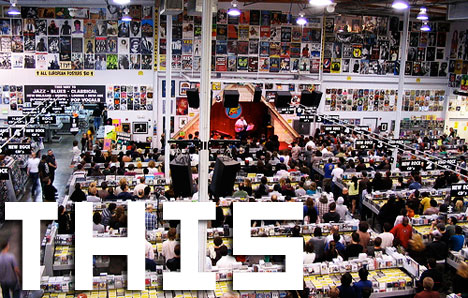 While Harmonix CEO Alex Rigopulos has stated that the company has no plans to release a Rock Band 3 in 2009, that doesn’t mean the music is going to stop. Sure, we expected the weekly downloadable content to continue to pour into the Rock Band Music Store. But there might be more music coming that we could have even imagined.

According to a Billboard article (via Yahoo! News), “MTV said it plans to increase the number of available song this year to as many as 5,000.” Yes, that’s five-thousand. Five zero zero zero. Currently, between retail discs (Rock Band, Rock Band 2, and the Wal-Mart-exclusive AC/DC disc), there are close to 600 playable for the game Harmonix have often referred to as a platform.

Doing the math, that means we’d be looking at close to 100 individual tracks being released weekly. Quite frankly, that sounds pretty ridiculous. Unless Harmonix/MTV plan to flood the Rock Band music store with content, iTunes-style, it’s hard to imagine they’ll reach their goal. I contacted MTV to clarify, but haven’t heard back from them at the time of writing.