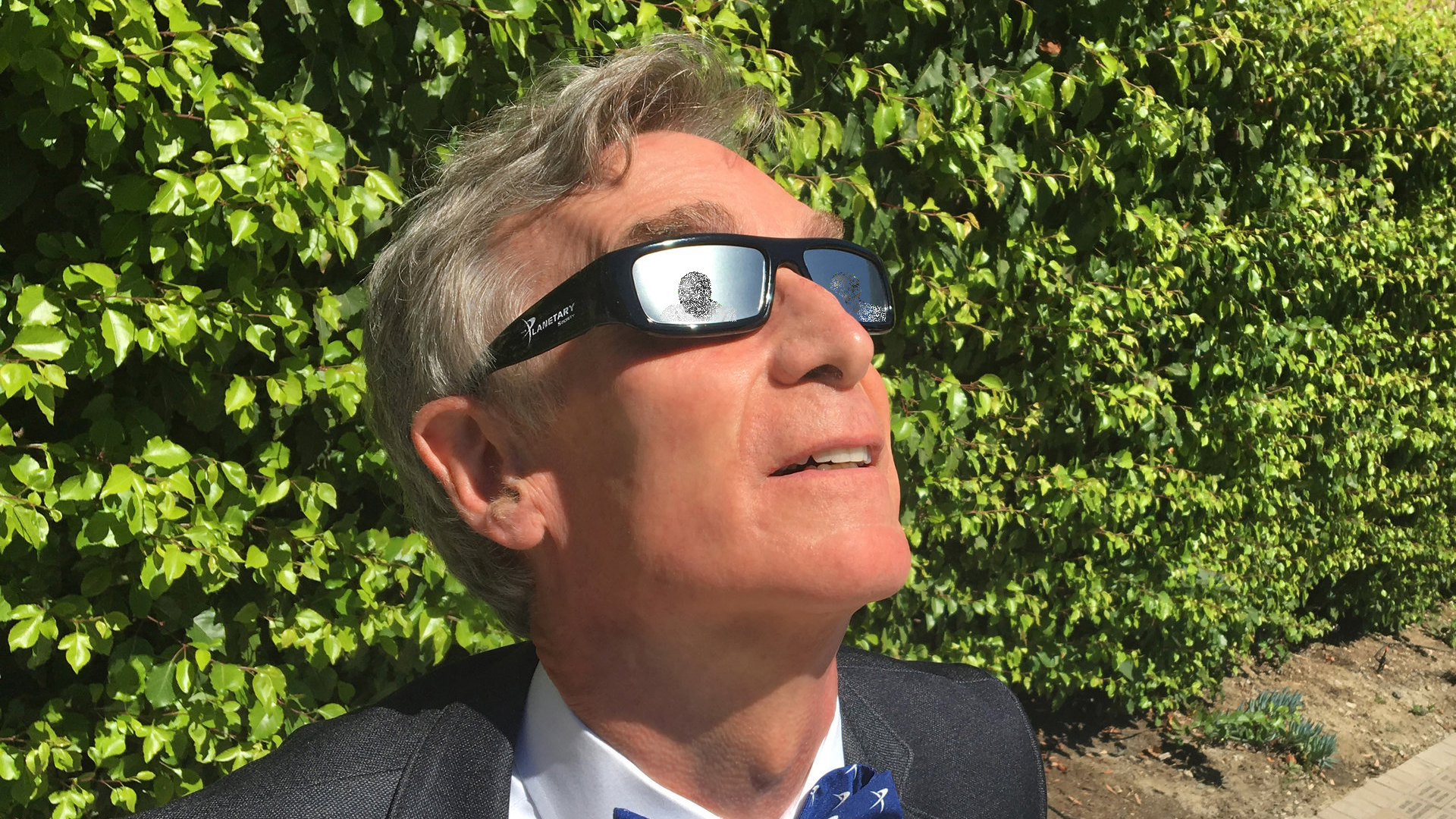 Today marks the release of Nintendo’s Labo papercraft kits. Obviously the only celebrity endorsement you need for such a thing is Bill Nye The Science Guy, so Nintendo cooked up a short video with the ’90s legend getting his science on. I never put two and two together in realizing Labo was a form of scientific ingenuity, but at least we can now watch nearly five minutes of Bill acting like a kid.

Maybe it is all the nostalgia from the ’90s, but I really love watching Bill Nye tinker around with stuff. I also miss “The Universe of Energy” from Disney World, which featured both Bill Nye and Ellen DeGeneres. Can we get a sequel to that?