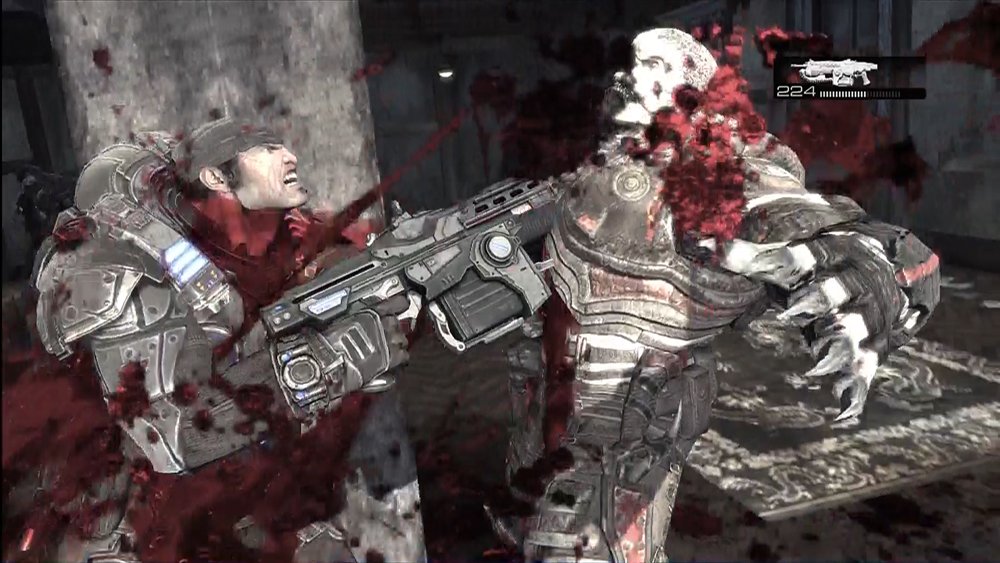 And other cool facts from Did You Know Gaming

Gears of War 4 is out soon and getting rave reviews across the internet. I haven’t played it yet, nor do I own a system that would allow me to do so, but I do have extremely fond memories of making my way through the first Gears of War back on the Xbox 360. My roommate in college had the system (I had the Wii) and over the course of two weeks between classes we conquered the shit out of that game.

Good job Cliff and company for sticking to your guns. Specifically, your chainsaw guns!

Filed under... #Gears of War#YouTube