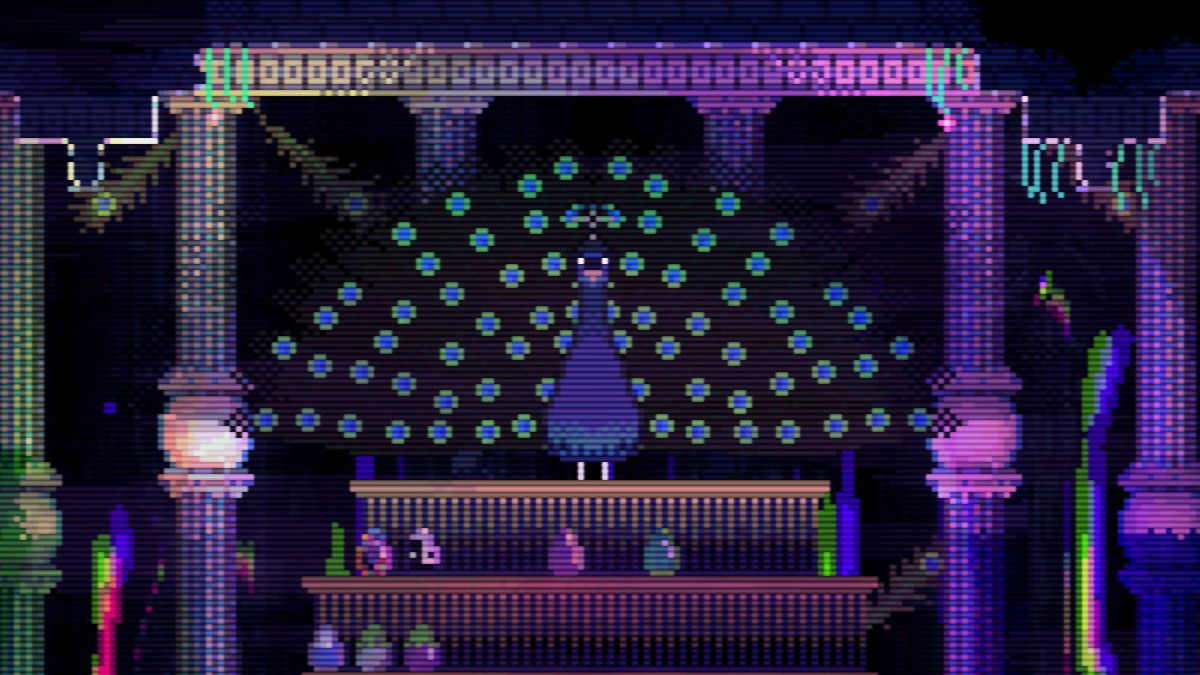 Anyone down for a 2D puzzle platformer?

YouTube personality videogamedunkey has made a name for himself on the internet with his game reviews/critiques and signature comedic style. Last year, Dunkey announced that he was going to be founding his very own games publishing studio known as Bigmode, and the news was met with mixed emotions.

It’s been a little over four months since Dunkey’s initial announcement, and now he has officially unveiled his first publishing partnership — Bigmode will publish a game called Animal Well, a Metroidvania-inspired 2D puzzle platformer. Dunkey disclosed his deal with the game’s developer, Billy Basso, in his newest YouTube video “Dunkey’s Best of 2022.” He says that the game is “one of the few at E3 [2022] that caught [his] eye,” and that “it’s a game coming from a very pure place of love for video games.” That sentiment was one of the main reasons Dunkey cited for wanting to start a company like this in the first place, so I’m glad he’s found a title to support that aligns with his values in that way.

If you missed the conversation surrounding Dunkey’s initial announcement of Bigmode, here’s the gist: some fans were annoyed that in his announcement video, Dunkey implied that he was partially responsible for the success of games like Cuphead, Undertale, and Celeste because he promoted them on his channel. Regardless, Dunkey clearly has a strong vision of the kind of games he wants publish, and while he lacks experience on the development side of the games industry, I’m looking forward to seeing if he can carve his own path in a different part of the industry.