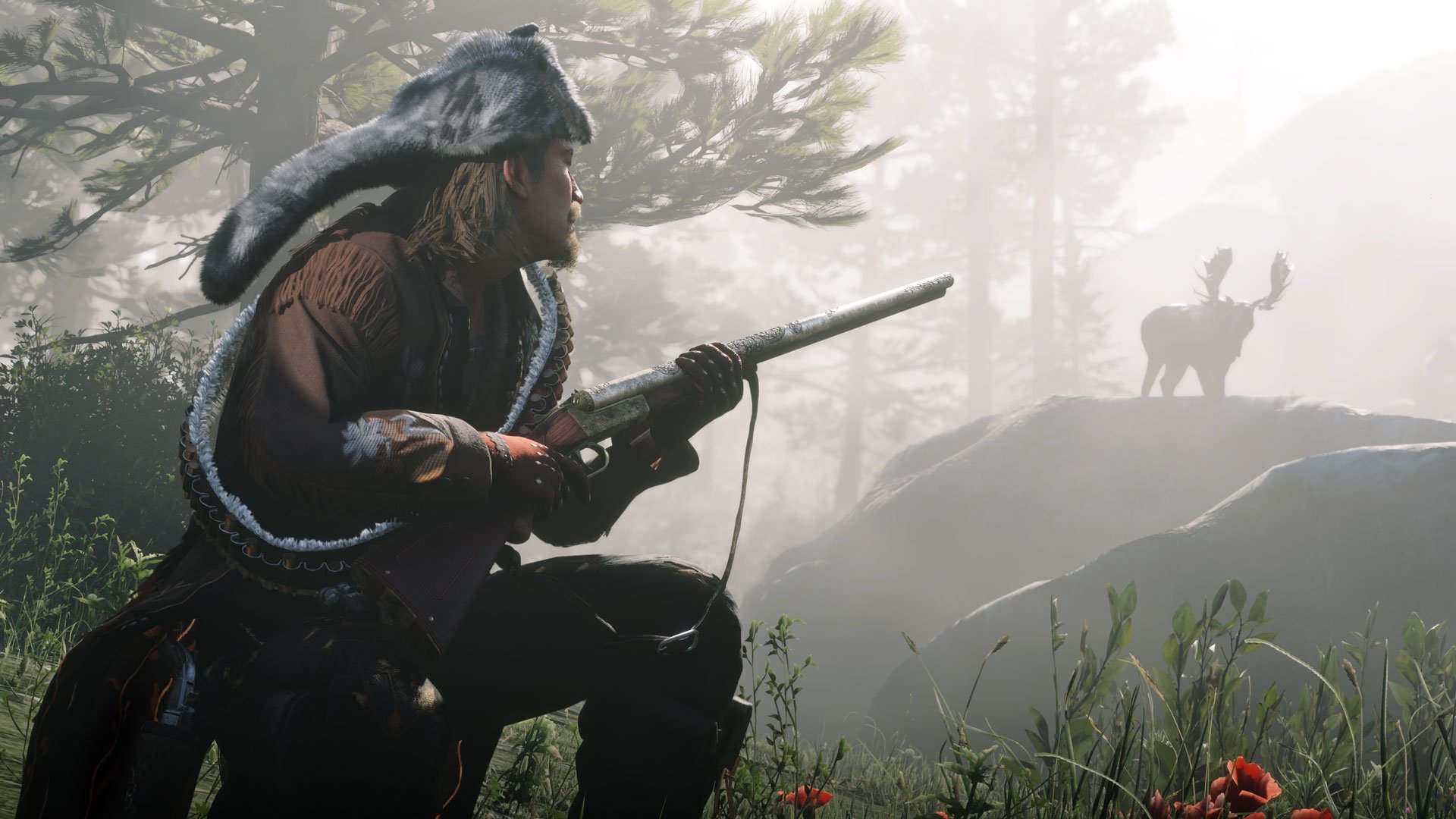 Become one with nature…and then kill it

Red Dead Online‘s frontiersmen are going to find new purpose next week. Rockstar has committed to a “massive new update” that seems to add a ton of new content.

On July 28, Rockstar is rolling out a Red Dead Online update that adds a new Frontier Pursuit in the form of a new role. The role isn’t explicitly detailed, but Rockstar teases that it “introduce[s] players to the secrets of naturalism.” Also included are: “a new Outlet Pass, tons of community-requested features and fixes, and much more to play and discover in the months to come.”

Even though Rockstar is keeping quiet over the weekend as to the nature of this naturalistic role, it seems as though it’s big game hunting focused. One promotional image shows a hunter ready to put a moose in his sights. Here’s the other image: 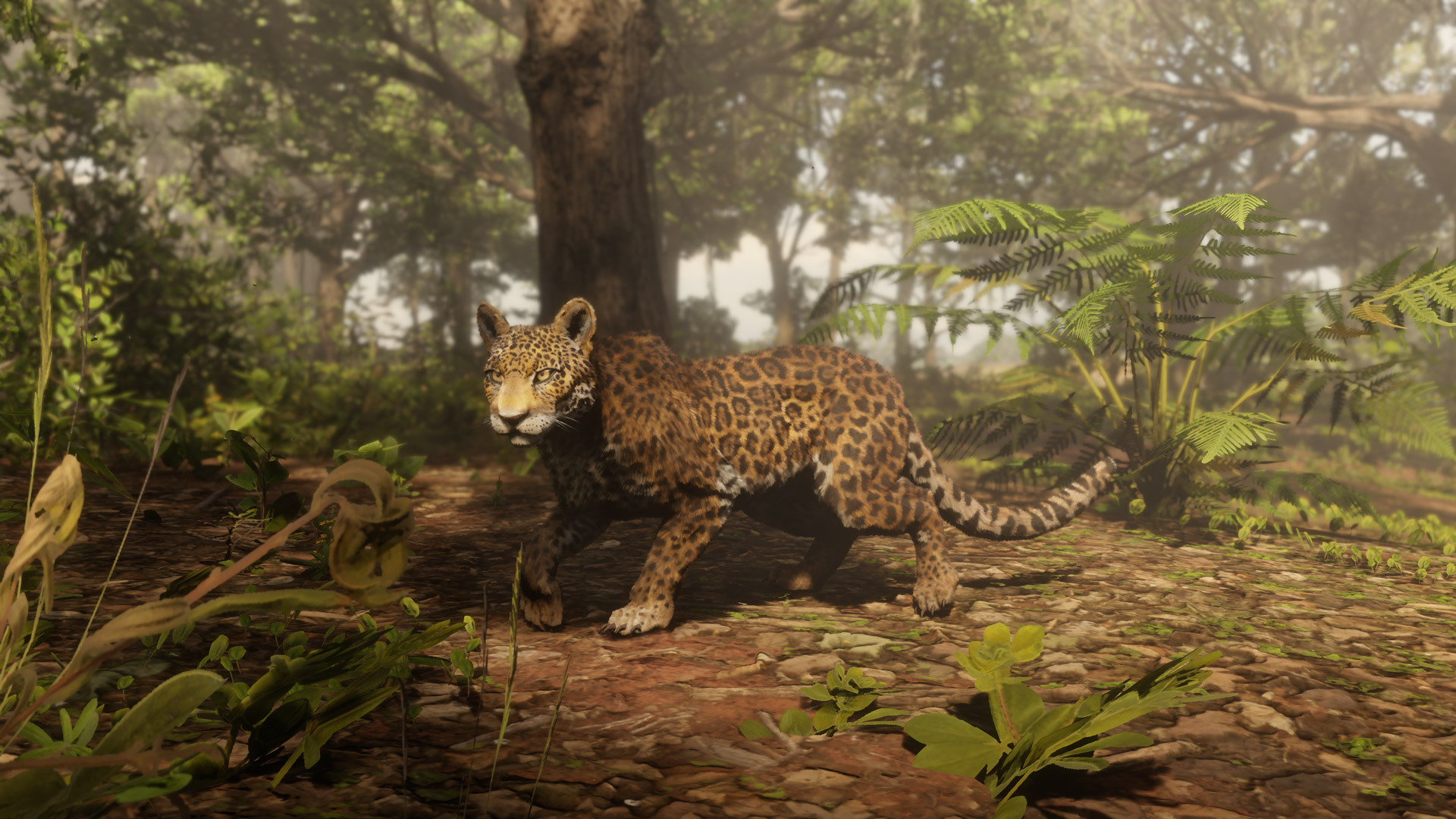 This screen led to a brief argument between me and Chris over whether this was a leopard or a cheetah. Jordan came to the rescue with “that’s a jaguar, my dudes.” He said it so confidently that we had no choice but to trust him. Jordan is the Big Cat Knower.