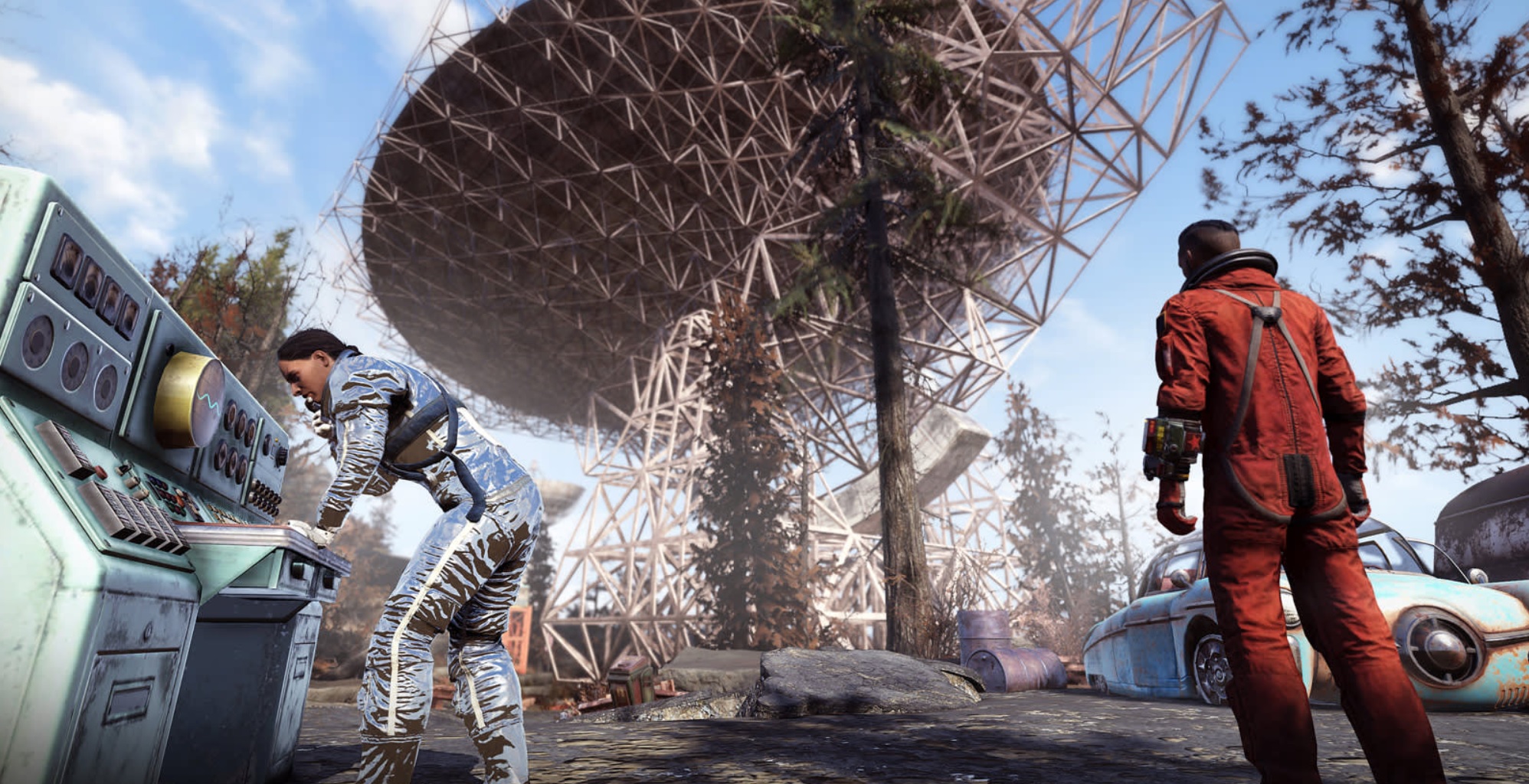 It opens back up today

As Fallout 76 continues to chug along (I wonder when the “end of life” will come for this game?), Bethesda continues to test out more updates ahead of time to avoid game-breaking bugs emerging from the crevices of live patches.

It’s an inevitably for this game (Bethesda once published an open letter stating “it will be buggy” before it even came out, which is wild to this day), but at the very least, some bugs should be squashed as each PTS (public test server) period happens. That next period begins today, as detailed in a new blog from Bethesda.

The scaling bit is probably the most notable addition, as Bethesda boasts inter-party scaling features, like a monster becoming weaker for a really low-level partner while staying on par with your level. The studio says this should allow anyone to party together regardless of their level gap: in theory. That’s why the PTS exists! In other Fallout 76 news, A Colossal Problem is coming in earnest on August 18.

As a reminder, anyone who owns the game via the Bethesda launcher has access to the PTS. It’s part of a newish policy that the publisher implemented earlier this year. Maybe you didn’t even know you had access! Now you can try out some stuff this weekend.