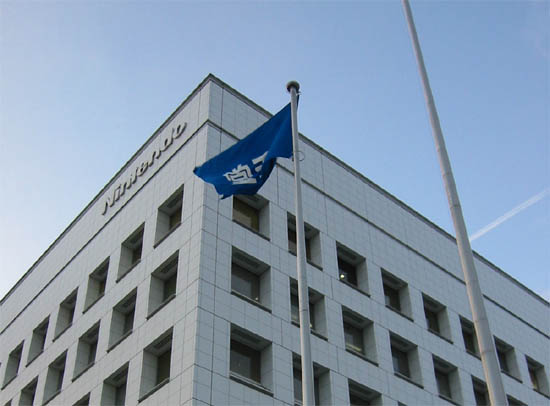 While other gaming Web sites rushed to blast out the news of Nintendo’s profits more than doubling this year, we here at Destructoid took our sweet ass time with it, saving it for the mid-afternoon, post-lunch blah time slot. How’s that for service?

So yeah, Nintendo made more money — big surprise, right? Actually, the numbers are pretty impressive. Riding on the back of Wii and the DS, Nintendo has managed to double up in a a half year’s time, jumping from 54.3 billion yen to 132.4 billion yen. That’s over a 130 percent increase!  Operating profit shot straight up from last year’s 67.1 billion to 188.8 billion yen. “Printing money” is so yesterday: Nintendo is money.

How exactly did they get there? It’s easy: they moved 65.81 million Wii consoles and 259.48 million Nintendo DS units. If you sell that many of anything (sponges, paperclips), you’ll be sitting pretty, but selling $250 game consoles and actually making a profit does wonders, eh?

As we guessed they would yesterday, Nintendo raised its full year forecast numbers, aiming for 1.5 trillion yen (USD 13.1 billion) in net sales. Yes, I said “trillion.”