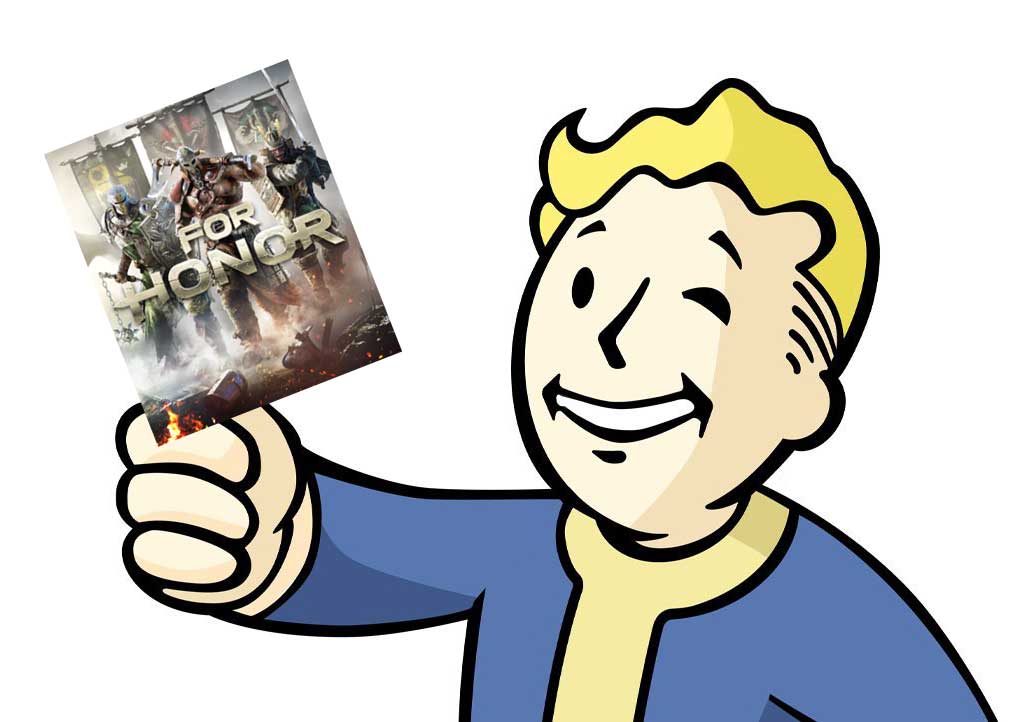 Free copy of For Honor Starter Edition as well

The E3 machine came to a close and if you’re already mulling on the next Elder Scrolls or Assassin’s Creed title, both publisher and retailers are keen on taking advantage of the increase hype and exposure generated during E3. This week digital retailer GMG is offering select titles from Bethesda and Ubisoft on sale, with titles having the discount as high as 82% off.

At our current count, we are spotting about 11 Bethesda titles, while Ubisoft games are at a bigger tally of 35 games. We expect different titles to roll in on the sale through the week from each respective publisher’s catalog. Noteworthy deals from Bethesda’s sale includes The Elder Scrolls Online: Morrowind at a historic low of only $8.10; for Ubisoft, gamers can now pick up the lowest ever price on Uplay copies of Assassin’s Creed: Origins, Far Cry 5, Steep, and The Division (so you too can make your high-quality trailer videos with realistic gaming banter with your friends).

Finally, the best deal in our opinion during E3 week is a free copy of For Honor Starter Edition from Ubisoft. This is a limited time promotion that will end later this Sunday for PC gamers. Once you claim the Uplay copy, it’ll be yours to keep forever. Not a bad deal considering console gamers are only receiving a 75% off discount on the $15 title.

Update: GMG’s Bethesda sale is over but we’ve added more from DLGamer, where they have all the same title, although some are at slightly higher prices (we suggest avoiding the old Elder Scrolls titles). Below you’ll find new low prices on Dishonored 2, and the newer Bethesda VR titles.

Evil Within and Wolfenstein