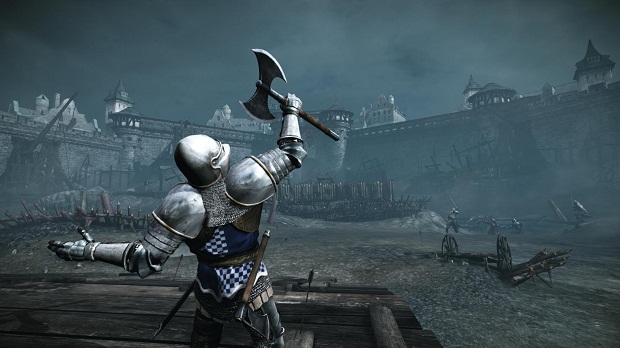 Typical, you wait ages for some medieval multiplayer games and then two show up at the same time. Both War of the Roses and Chivalry: Medieval Warfare turned up a few weeks ago and Fraser rather enjoyed the latter, hacking off limbs in Merry Olde England.

Players will be happy to know that there’s a big patch incoming for the game with a raft of improvements and fixes to things like the HUD, server browser, game modes, sound quality and gameplay tweaks. There’s even another 51 achievements added in.

Some of the Dtoid EU community have really been enjoying themselves in Chivalry and it’s tempting to pick up the game in the Steam sale. It’s 33% off right now, but maybe hang tight until a daily or flash sale.