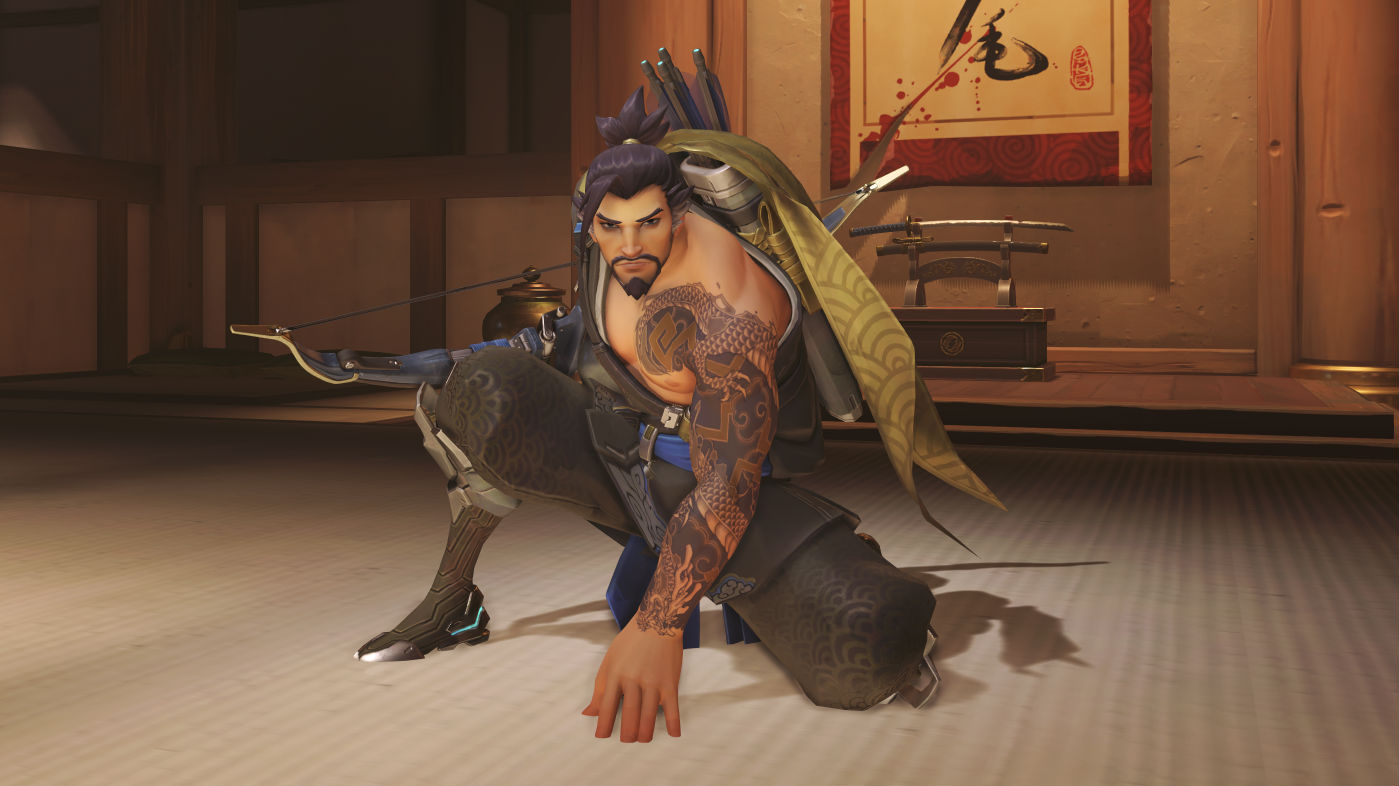 You can also play the new map, Rialto

Overwatch, like most shooters, is in constant flux. What might be meta now could change in a matter of weeks or even days, and the current PTR (public test region/realm) is looking to shake things up once again.

Blizzard has announced that Hanzo is losing his scatter arrow ability, and will now utilize storm arrows, a succession volley attack of six shots — as well as a new mid-air jump called lunge. In other news Genji’s deflect hitbox has been reduced, Brigitte’s shield bash has been tweaked to have a smaller cone angle (60 from 90), Junkrat’s frag launcher has had its projectile size decreased slightly (and his Rip-Tire is a tad slower), Lucio’s wall ride has been altered, and Tracer’s pulse bomb now has a max damage of 300 instead of 400, because it was “too good at killing tanks.”

You can also try a new map in PTR, an escort joint called Rialto, based in Italy. If you’re a regular player and want to see the exact figures for everything you can find them at the link below.