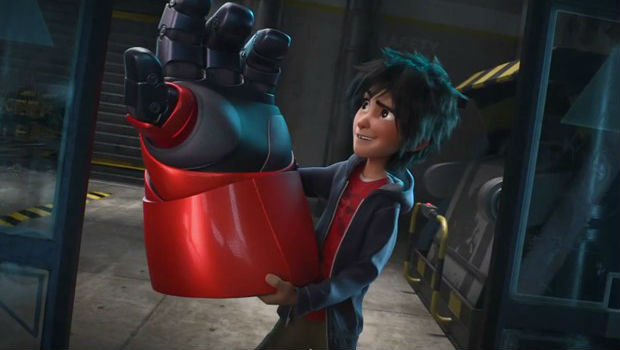 In case you haven’t heard, Disney is producing a movie called Big Hero 6 which is based on the Marvel comic series of the same name. It features a young boy named Hiro, who fights crime with his personal robot Baymax.

There’s already a lot of buzz based on the teasers so far, and Disney seems commuted enough to the franchise to stick it into Disney Infinity 2.0 this fall. The website Infinity Inquirer has obtained pictures of the figures, which you can view in the gallery below. There are no release dates set for the toys, but I’m particularly a fan of the Baymax design.