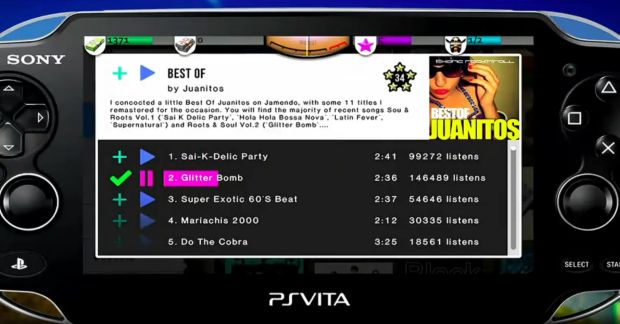 At its gamescom press conference, Sony unveiled a new IP for PlayStation Vita called Big Fest. In the free-to-play simulator, players manage a music festival with the aim to become the world’s greatest music promoter.

The really unique element of Big Fest is that the bands included for the virtual line up are actual unsigned bands. One can imagine that if the game makes it big, it could be a new viable way for independent artists to promote and distribute their music.