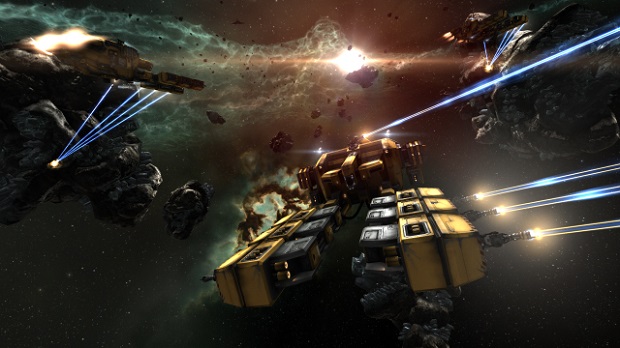 CCP holds a few events for fans of EVE Online every year. Alongside Fanfest in Iceland, EVE Vegas is one of the major spectacles and it’s kicking off today. If you aren’t fortunate enough to be in Sin City to celebrate alongside your fellow pilots, we have the second best thing — a stream of all the going-ons.

We’ve been told that this EVE Vegas has big things in store for EVE Online. CCP’s calling them the most significant updates to be made to the game in the past five to six years, if not since its launch.

Some things that will definitely be addressed are final teasers for the Phoebe release (which modernizes elements in the game that many thought were too momentous to change), tweaks to PvE, and the developers will touch on the new player experience.

Most of this will probably be talked about during the keynote, which is at 1 p.m. PT today. However, panels and presentations will be happening all weekend long. Take a look at the schedule to figure out which ones interest you most.