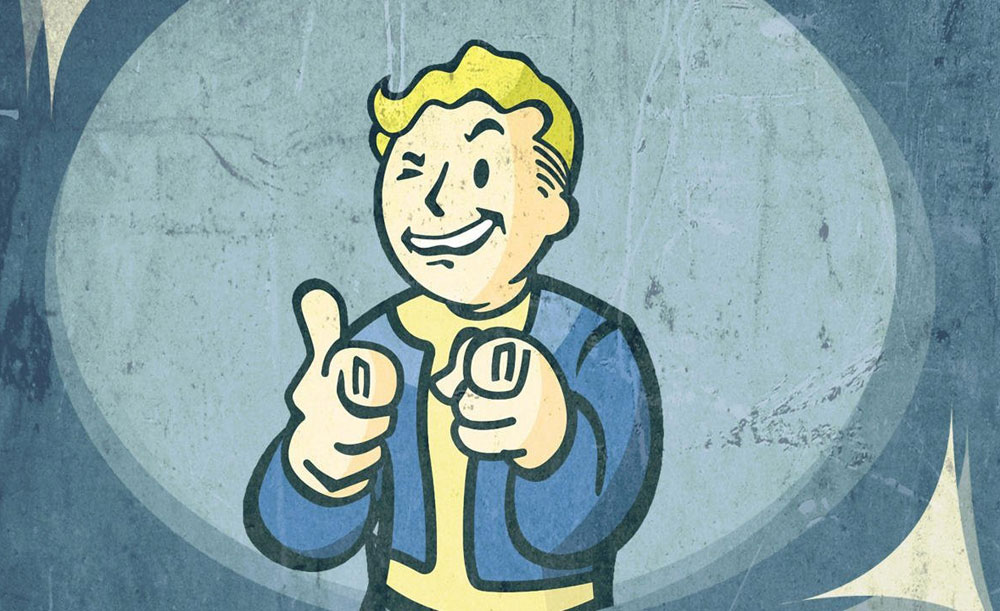 Plus there’s Borderlands too

If you’ve stayed away from Fallout 4 since last year, you can now reap some decent savings as it returns to its historic low price (well, off by six cents) on PC. This weekend, Green Man gaming is running a big sale on various publisher catalogs and franchises. For Fallout 4, the base game is now 60% off while most of the DLC is up to 40% off. The only expansion worth picking up in our opinion is the Far Harbor, whereas everything else ranges from “okay” to “mods are better.”

Also on tap this weekend is a Borderlands franchise sale. While none of the Borderlands titles are at their historic low (off by about 5% to ~8%), you can still pick up many games for well below the average sale price (e.g., Borderlands: The Pre-Sequel is typically on sale for around $13, but it is now only $10).

Finally, Versus Evil published titles are all at very attractive pricing. We’re big fans of The Banner Saga, so if you haven’t checked the game out yet, it is near its historic low again. Other good picks include Toren along with Guild of Dungeoneering. Note all the other titles are a mixed bag, so check into user reviews before you dig in.

Use code: VIP3 on all deals below.