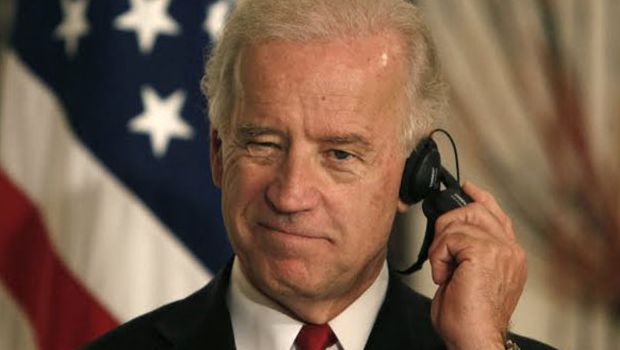 Reverend Franklin Graham (son of the evil Billy Graham) proposed that violent videogames and movies be hit with an extra sin tax so the money could go to victims of gun crime — which is like taxing bananas to give money to those injured in car accidents.

According to Biden, there is “no restriction on the ability to do that; there’s no legal reason why they couldn’t.”

Leaving aside my fury at the nerve of a religious leader wanting to decide who should pay taxes, I’d like to think Biden’s smart enough to understand the logical reasons why this is a dumb idea, even if there aren’t legal hurdles. Unless Biden would also like to add a tax on Bible purchases and give the cash to victims of religious violence. At least that’ll be consistent.

Solving gun violence by going after videogames … and I thought Fundamentalist Christians were vehemently opposed to fucking magic.