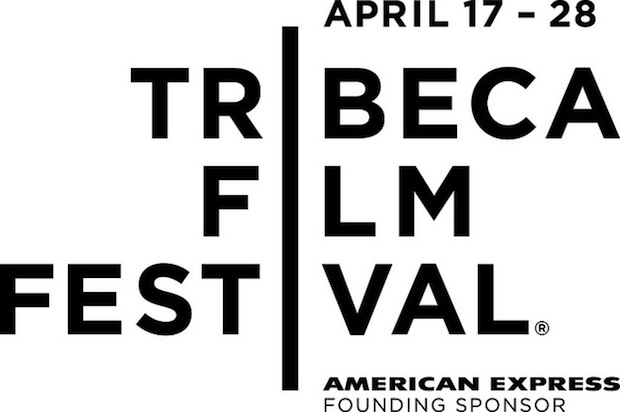 Think David Cage’s films are just movies with button prompts? I don’t, but upcoming PS3 game Beyond: Two Souls is at least film-y enough to appear at the Tribeca Film Festival. The game will be an Official Selection — a first for the festival.

They’ll screen a one-hour scene from the game at the event alongside a trailer debut and a new behind-the-scenes look at the game. A Q&A panel featuring Ellen Page and David Cage will also be presented at Tribeca on April 27th.

You don’t have to be at Tribeca to see this showing as the PlayStation Blog will stream the entire event.