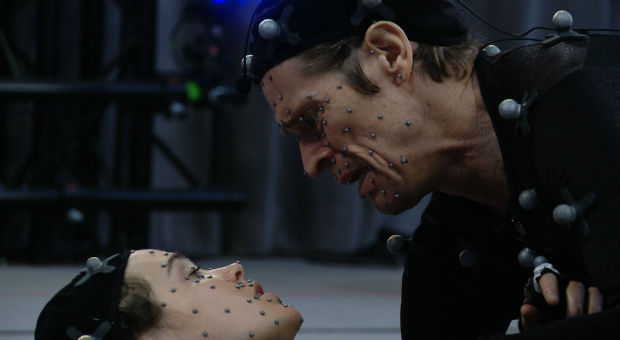 More things for Aiden to touch

Two German retail sites, Alcom and World of Games, appear to have put up listings for an expanded version of Beyond: Two Souls, known tentatively as Beyond: Two Souls Director’s Cut. The listings have since been pulled, but it is known that developer Quantic Dream has been involved with the PlayStation 4 since early in development.

Although the listings are far from confirmation, they further reinforce reports from earlier in the year when NeoGAF users found a PS4 version of the game embedded within a programmer’s portfolio.

Beyond: Two Souls was released on PlayStation 3 in October of last year and went on to sell over a million copies, despite criticism for a muddled narrative and a dearth of any real meaningful choice. for one hope to see more of Jodie and Aiden’s adventures and think that there’s plenty of ground left to cover.

Filed under... #Beyond: Two Souls#PlayStation#quantic dream